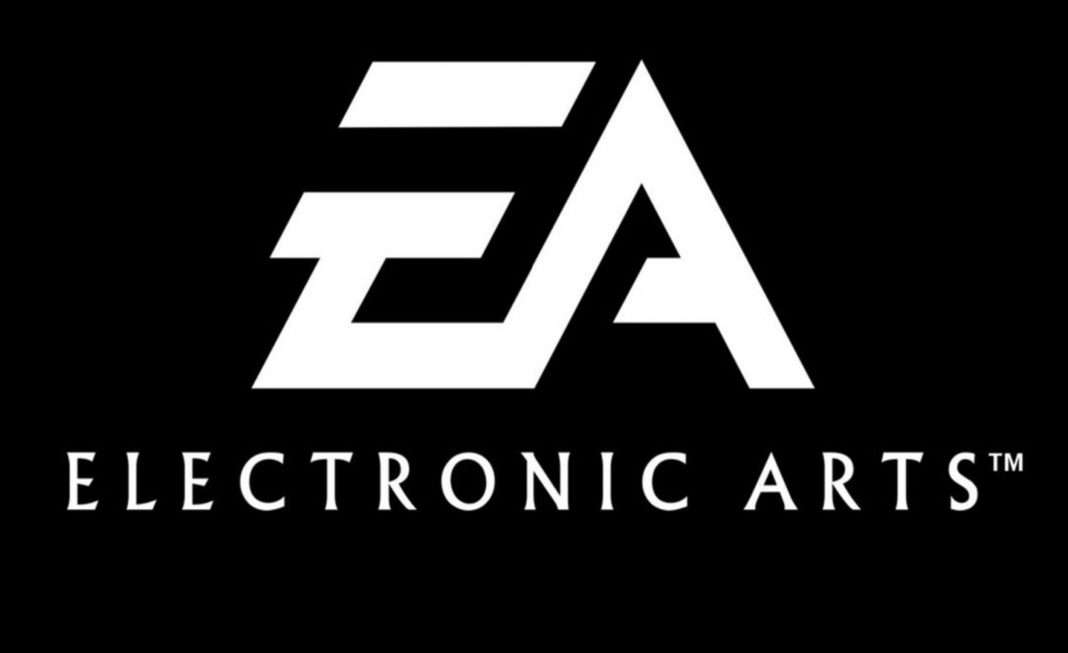 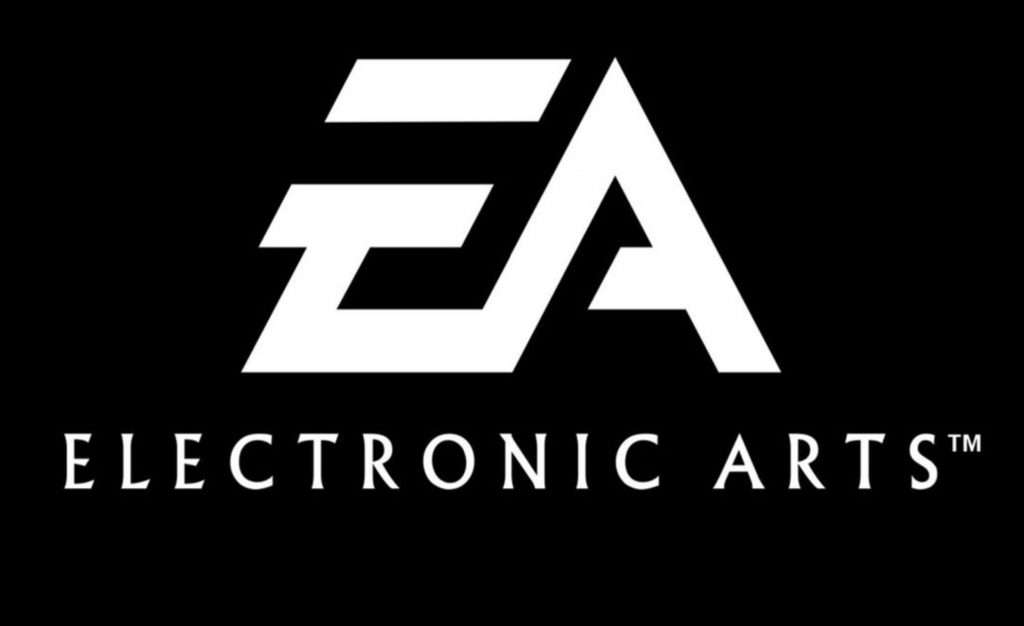 Electronic Arts is currently valued at about $35 billion. Amazon is not a stranger to the gaming industry. A few years back, Amazon introduced Luna, its cloud gaming service that will allow you to play great games on devices you already own. Through EA acquisition, Amazon can drive more gamers to its Luna cloud gaming service. It will be interesting to see Amazon’s acquisition details in the coming days.