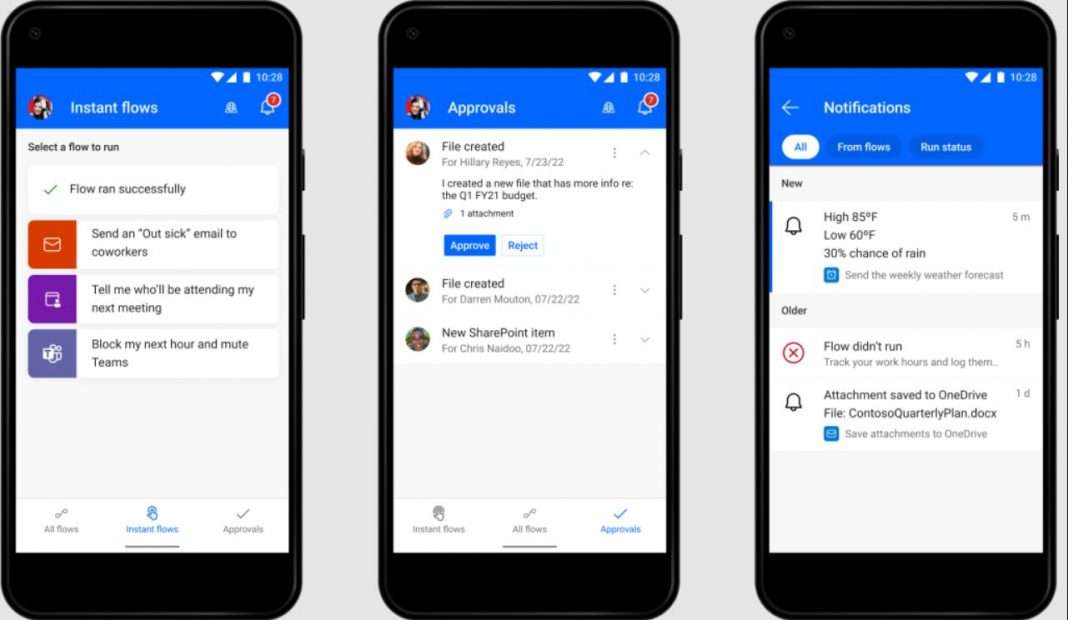 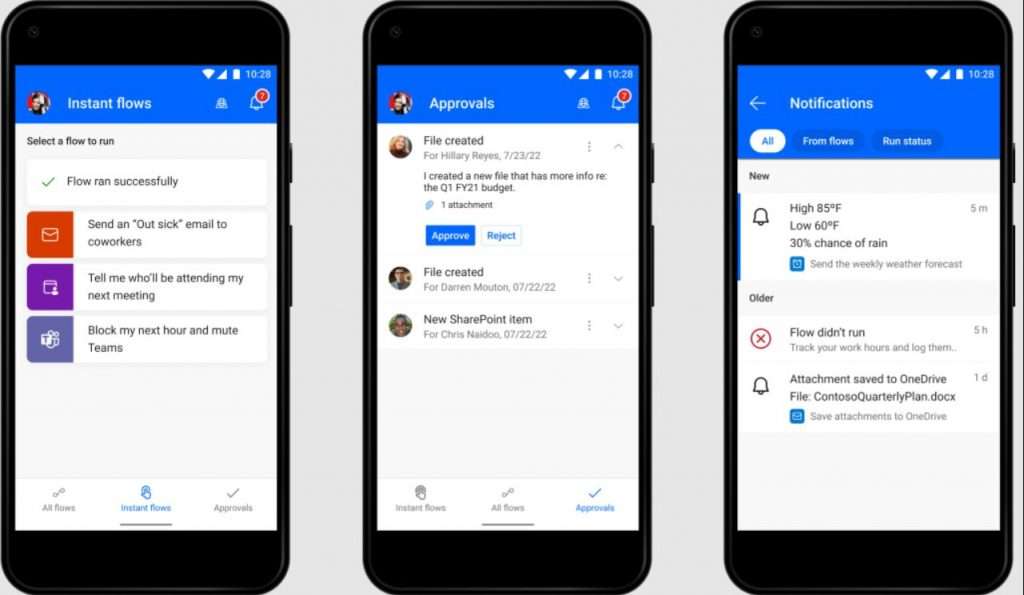 Based the feedback from users, Microsoft has introduced a new UI that looks similar to the Power Automate web portal. Also, this new version of Power Automate app will have quicker response times, easier navigation, and improvements to previous login issues.

Apart from the new design changes, the app will allow you to run your instant flows. Also, you can view and respond to approvals, send and receive push notifications, see the run history of your flows, etc. But Microsoft has removed the functionality to edit the flows. You have to rely on web version of Power Automate to edit your flows.

To try out this updated app, go to the Google Play Store, and search for “Power Automate”. Open the app page, under “Join the beta “, tap “Join”.