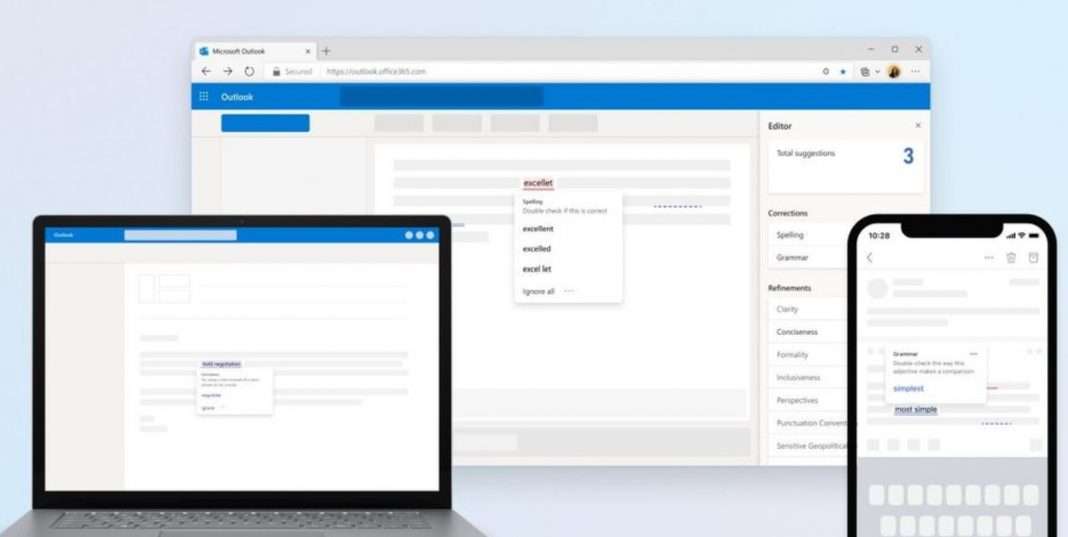 Microsoft has drawn the ire of Microsoft Outlook users on iOS after the company confirmed they will be delivering more ads to users of the free app in the near future.

“For free users of Outlook, ads are shown in their inbox and they can choose to enable the ‘Focused inbox’ feature if they would like to see ads only in the ‘Other’ inbox,” Caitlin Roulston, a Microsoft spokesperson, told the Verge.

The ads, which appear to be regular emails, show up in your regular mail, or in Other mail when you use focussed inbox, and despite the ad label, can be confusing to users.

If you find the ads particularly bothersome, Microsoft suggests users either used Focussed Inbox, which would leave the ads in your Other mail or pay for an Office 365 subscription, which is still relatively affordable at present. Users of course have the alternate option of simply using the native iOS Mail app, which features no ads at all.