To use this feature, navigate to Settings >Privacy & Security 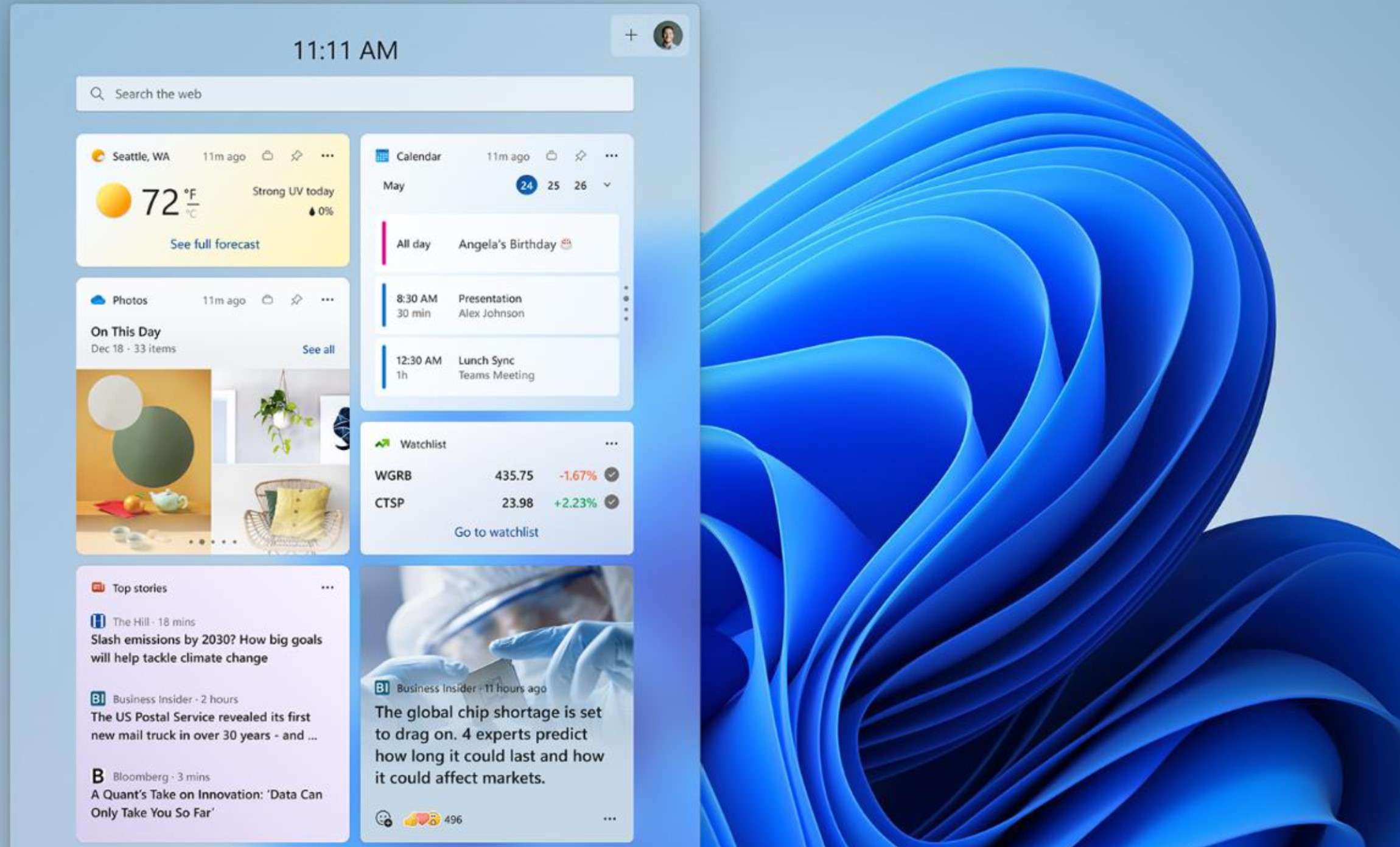 Windows 11 Insiders in the Release Preview channel can download the update by Checking for Updates in Settings.