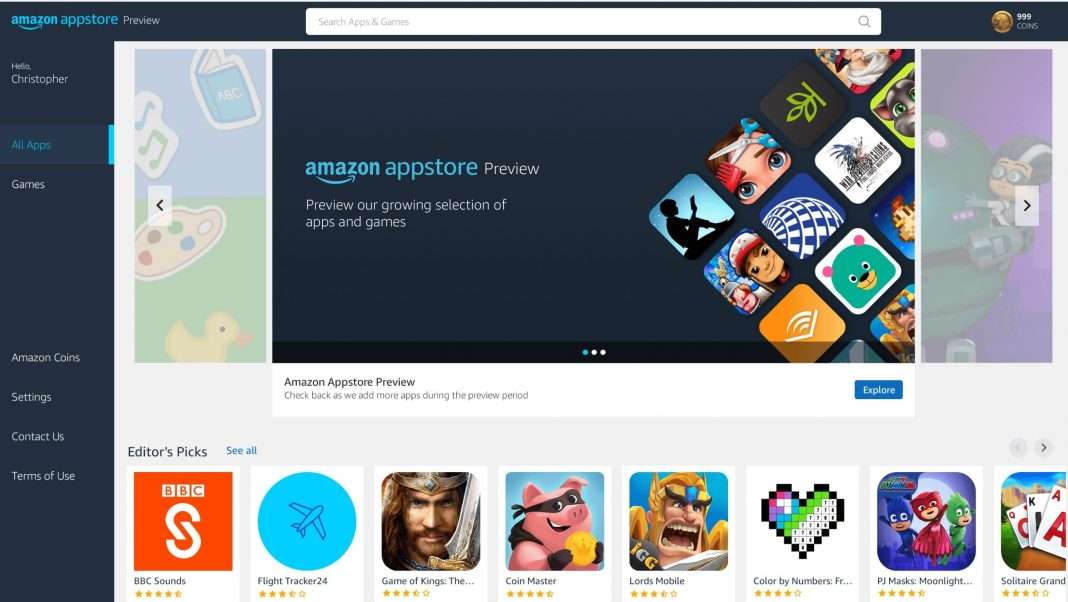 To download the latest version of the Amazon Appstore, update Microsoft Store version to 22206.1401.6 (or higher). Also, you must be on Windows 11 Version 22H2 (or higher) on devices that meet the requirements for Windows Subsystem for Android.

On a related note, Microsoft recently released an update for Windows Subsystem for Android on Windows 11 with the following improvements: