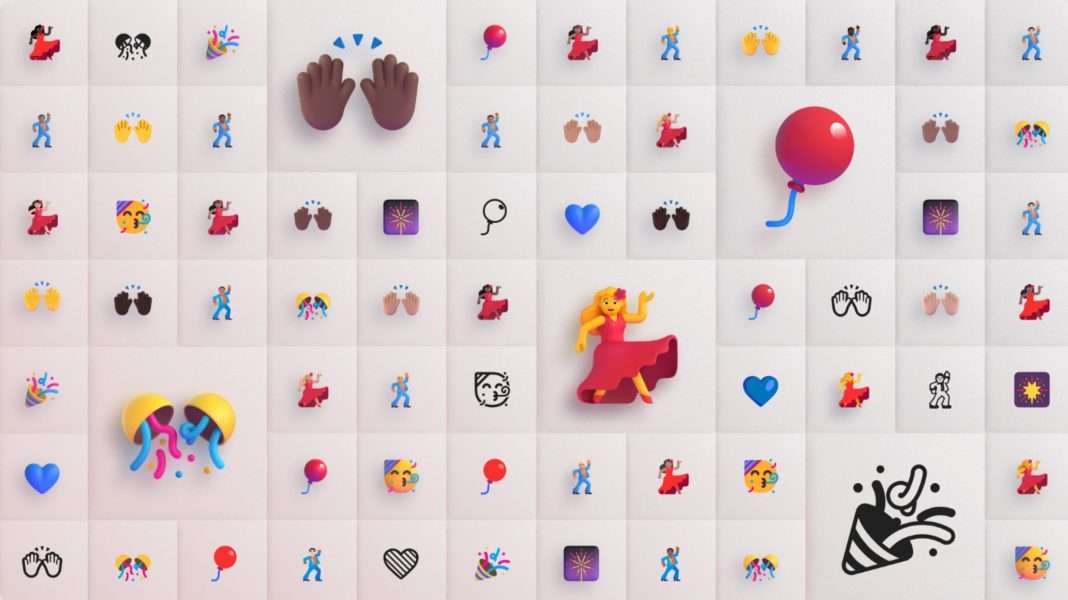 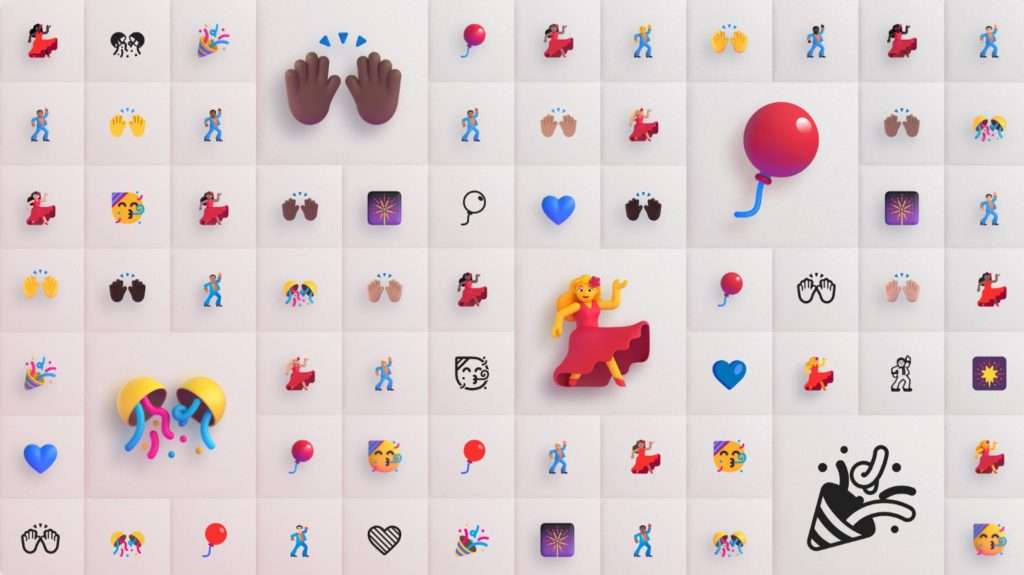 Microsoft today announced that it has open sourced most of its emoji library on Figma and GitHub. There are some exceptions like the Clippy emoji which is a registered trademark of Microsoft. Also, country flags, video game, and technologist emoji also won’t be available. However, developers will have 1500+ emojis to play with.

Microsoft’s team of designers and engineers spent over a year to make sure that the emojis could be used in any needed format including SVG, PNG, and JPG. And for each of those, a vector, flat, and monochrome version was also created for scale and flexibility. We should appreciate the fact that Microsoft has open sourced these emojis after spending so much effort to polish them over the past couple of years.

The emoji have been built to be as flexible as possible with the goal to use the 3D PNG for all instances where images are possible. If you can’t use PNGs, you have fallback SVG versions to cover (Color & Flat) + a high contrast set.

“Our creator community is infinitely imaginative, and we can’t wait to see how you break boundaries, remix our designs, and take the Fluent emoji to places we can’t foresee,” wrote Microsoft Design team.