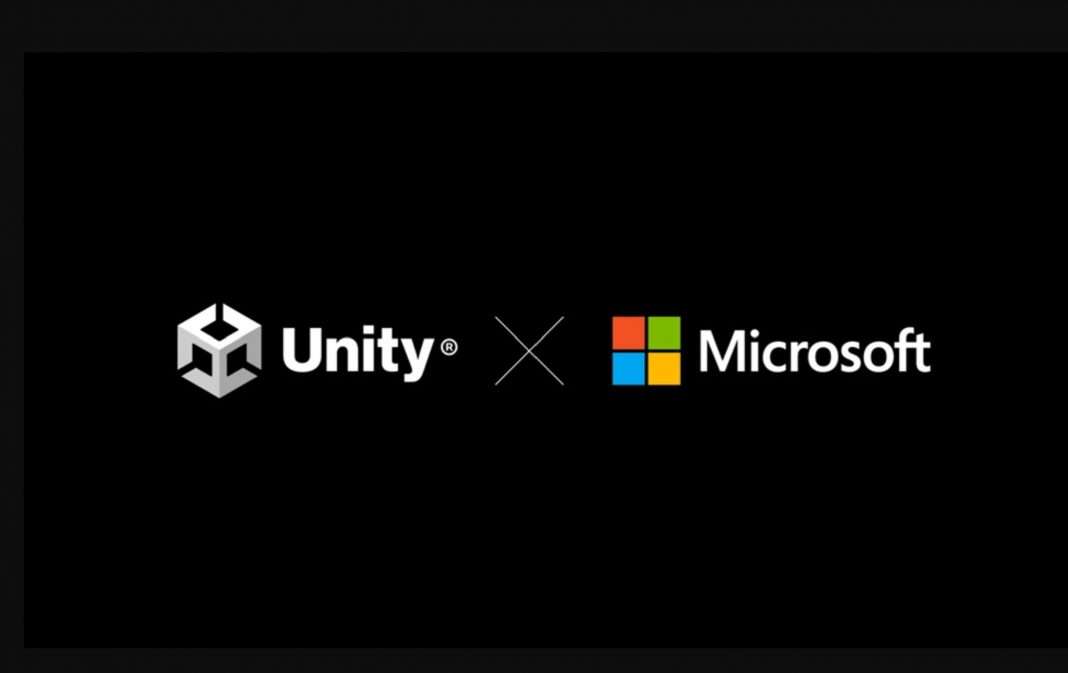 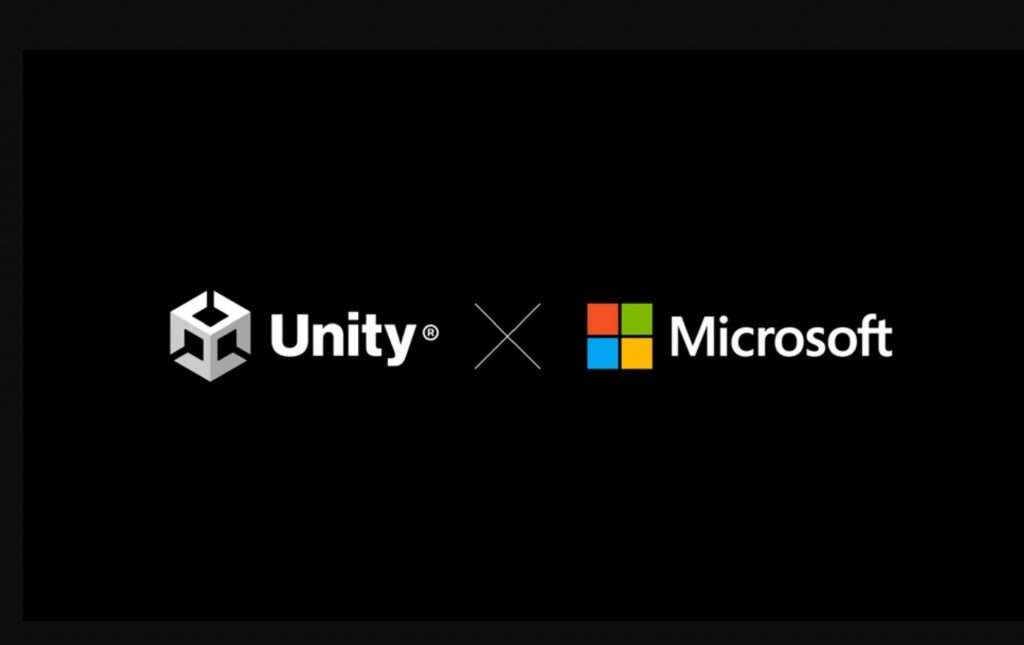 In addition, Microsoft and Unity today announced partnership to make it easier for game developers around the world to publish to Xbox consoles and PC. Unity and Microsoft will work on improved developer tools, making use of the latest platform improvements from silicon to cloud, and simplifying the publishing experience.

Unity and Microsoft are building the creator cloud that empowers 3D artists to build and run those experiences on Azure.

Microsoft’s aim is to democratize the development of games and game-like experiences around the world. As 3D interactive experiences continue to evolve, this partnership between Microsoft and Unity will empower a wave of new creators to create the digital worlds of tomorrow.