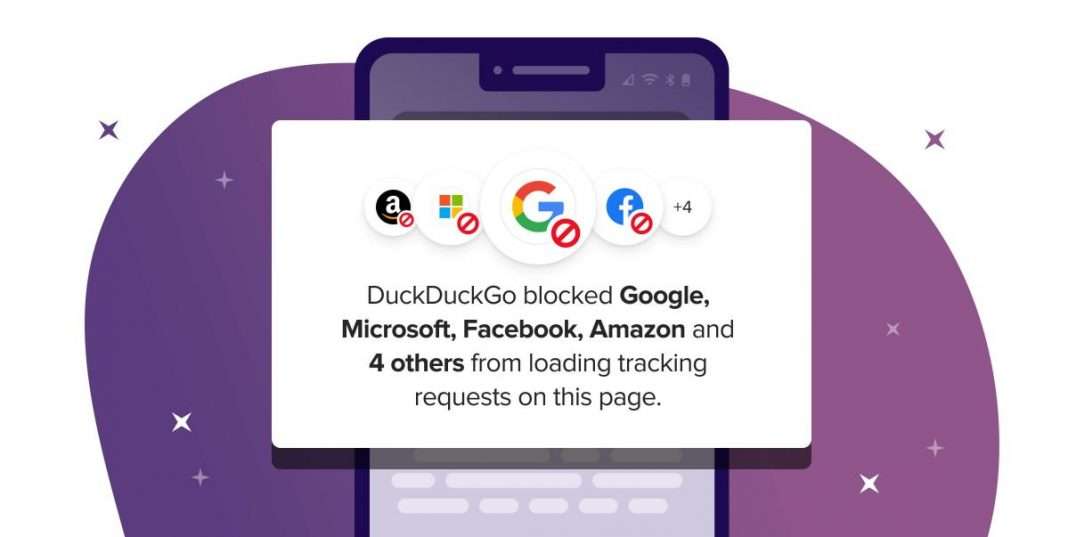 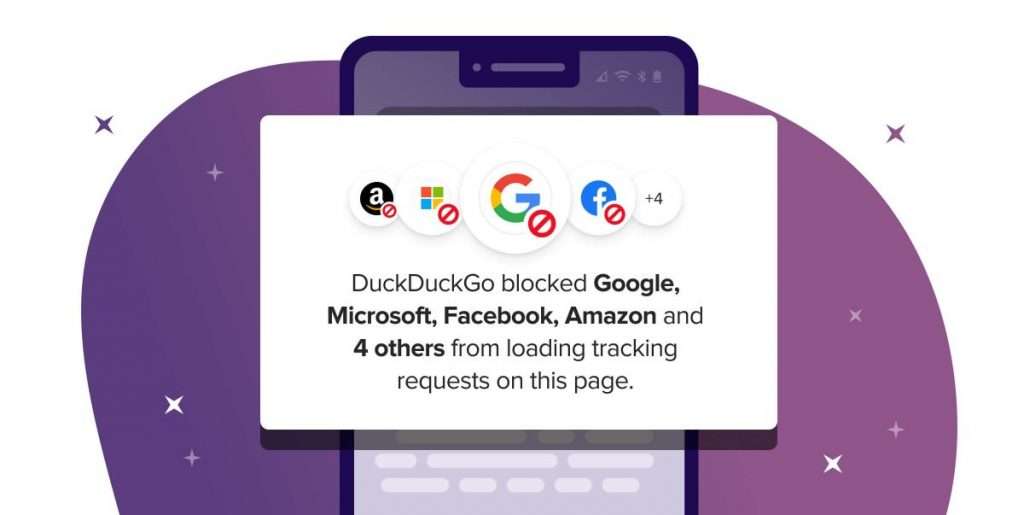 DuckDuckGo web browser has a feature called 3rd-Party Tracker Loading Protection that blocks identified tracking scripts from Facebook, Google, and other companies from loading on third-party websites. Due to a policy requirement related to use of Bing as a source for its private search results, DuckDuckGo was not blocking Microsoft tracking scripts.

Based on the request from DuckDuckGo, Microsoft has now relaxed its policies around private search service. Following this change, DuckDuckGo today announced that it will block tracking scripts from Microsoft.

However, 3rd-Party Tracker Loading Protection feature will not block bat.bing.com requests alone since advertisers depend on it to detect conversions for their own ads that are shown on DuckDuckGo. To avoid this exception in the future, DuckDuckGo is also working on an architecture for private ad conversions that can be externally validated as non-profiling.

Microsoft has policies in place to ensure that we balance the needs of our publishers with the needs of our advertisers to accurately track conversions on our network. We have been partnering with DuckDuckGo to understand the implications of this policy and we are pleased to have arrived at a solution that addresses those concerns.

The following Microsoft domains are now blocked for tracking scripts.