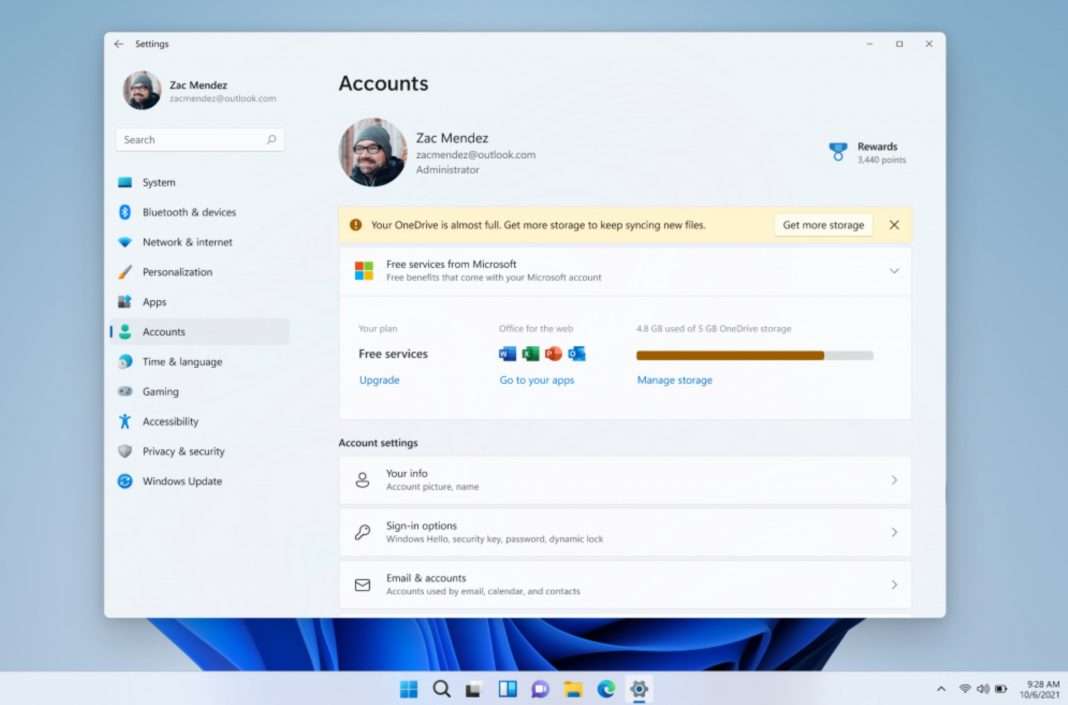 The Beta Channel is the place where Microsoft preview experiences that are closer to what they will ship to regular Windows users, rather than the more experimental Dev rings.

In addition to the handful of fixes and improvements noted below, this update includes improvements to how Microsoft apply updates on top of each other as well. 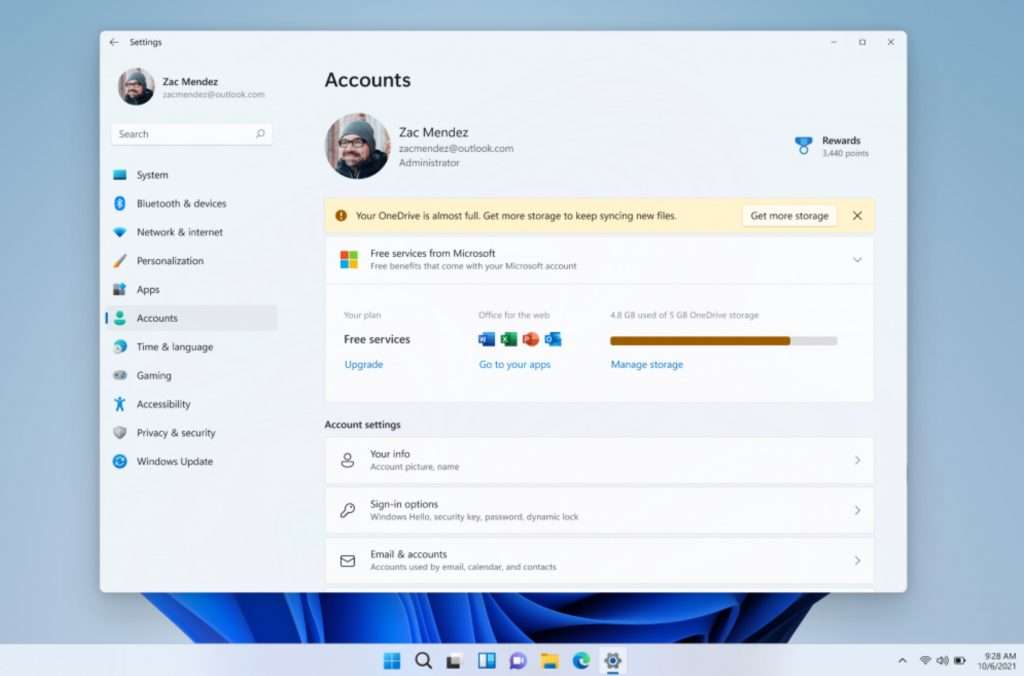 This update includes the following improvements: