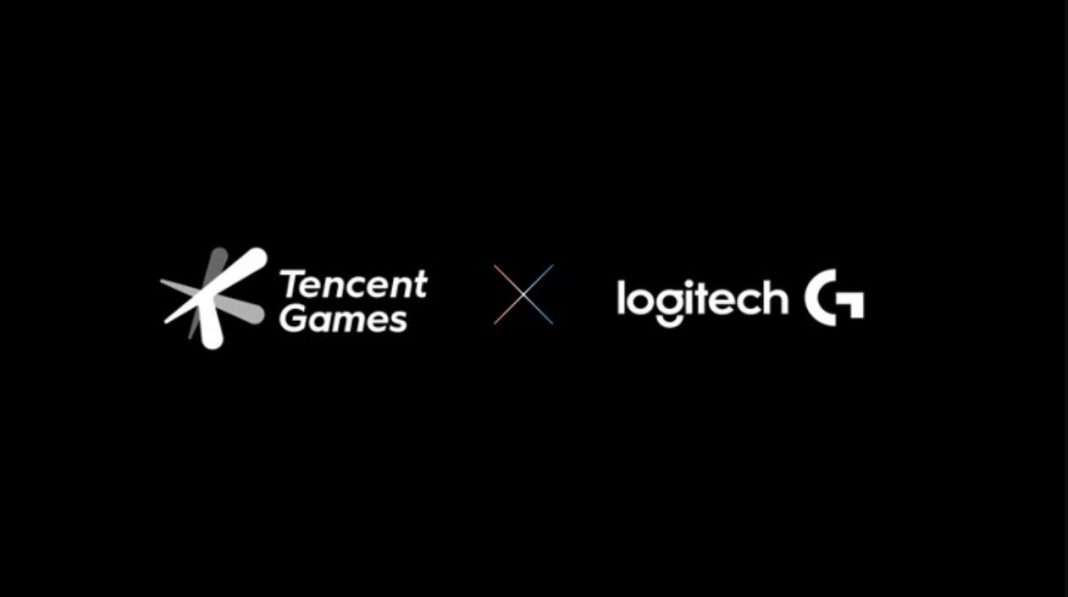 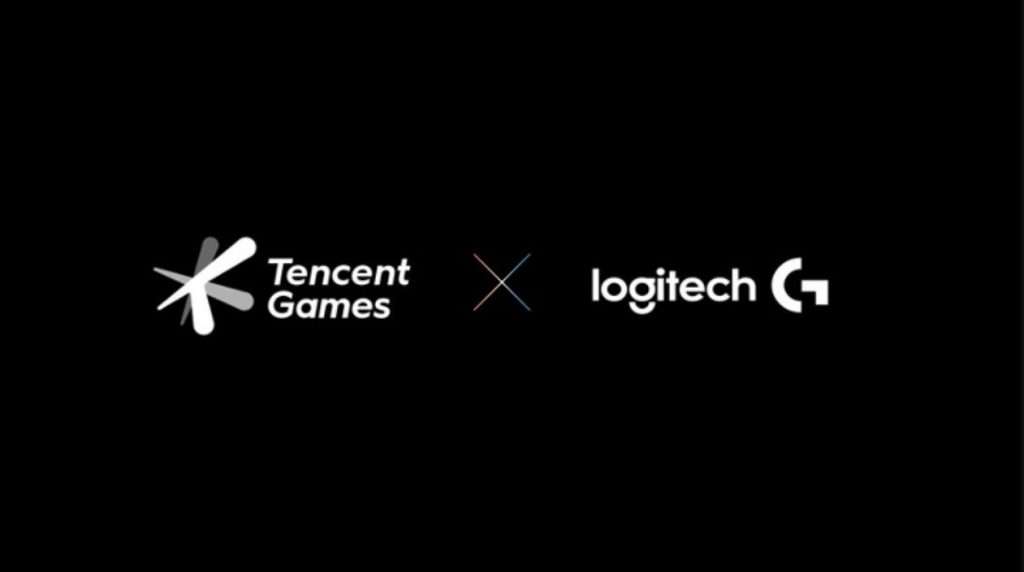 “Logitech G’s leadership in PC and console gaming gear make them an ideal partner to help us realize the vision of bringing a better gaming experience to gamers around the globe,” said Daniel Wu, general manager of Tencent Games Smart Solution Innovation Lab. “Today marks the start of a new opportunity for our companies to further push the frontiers of gaming devices.”

“As one of the leading global platforms for game development, publishing and operations, Tencent Games has been at the forefront of innovation and it’s why we partnered with them,” said Ujesh Desai, general manager of Logitech G. “As someone that grew up playing video games, the idea of being able to stream and play AAA games almost anywhere is super exciting, and we can’t wait to show everyone what we’ve been working on.”

Logitech G and Tencent Games share a mutual vision of the future of gaming and are committed to ensuring the quality of experience comes together seamlessly to deliver on the exciting promise of gaming from the cloud.

You can sign up for updates about this upcoming cloud gaming handheld here.