Home Apple Bucking the trend, Apple beats on revenue and profits in their FY... 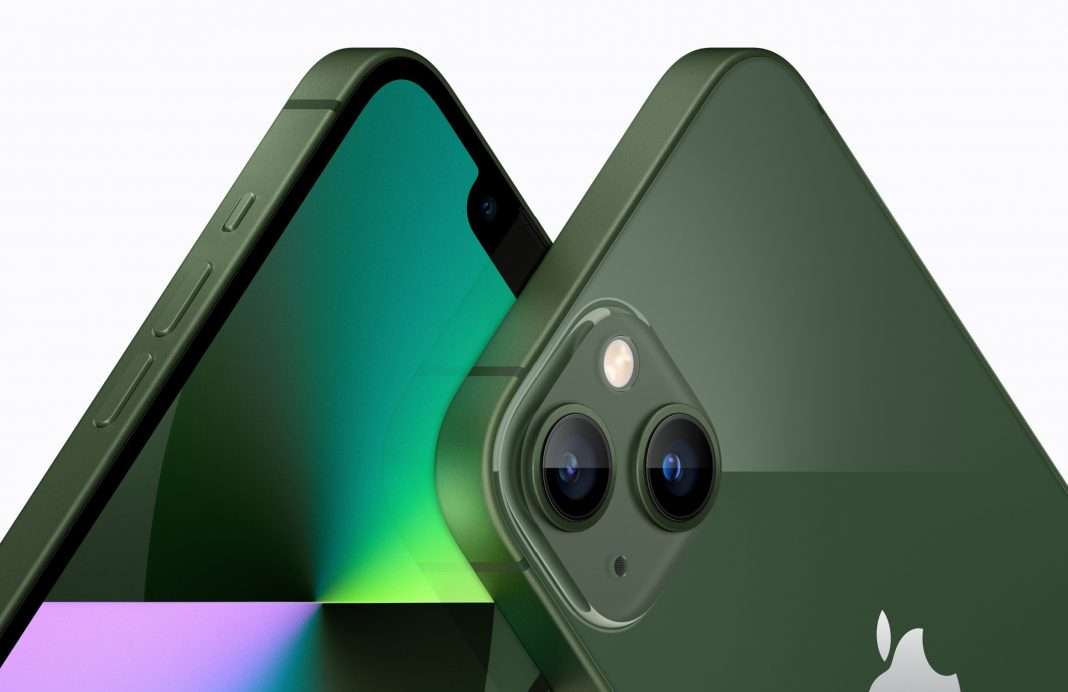 Unlike both Microsoft and Google, who missed forecasts, Apple beat Wall Street expectations for sales and profit for the quarter.

“This quarter’s record results speak to Apple’s constant efforts to innovate, to advance new possibilities, and to enrich the lives of our customers,” said Tim Cook, Apple’s CEO. “As always, we are leading with our values, and expressing them in everything we build, from new features that are designed to protect user privacy and security, to tools that will enhance accessibility, part of our longstanding commitment to create products for everyone.”

“Our June quarter results continued to demonstrate our ability to manage our business effectively despite the challenging operating environment. We set a June quarter revenue record and our installed base of active devices reached an all-time high in every geographic segment and product category,” said Luca Maestri, Apple’s CFO. “During the quarter, we generated nearly $23 billion in operating cash flow, returned over $28 billion to our shareholders, and continued to invest in our long-term growth plans.” 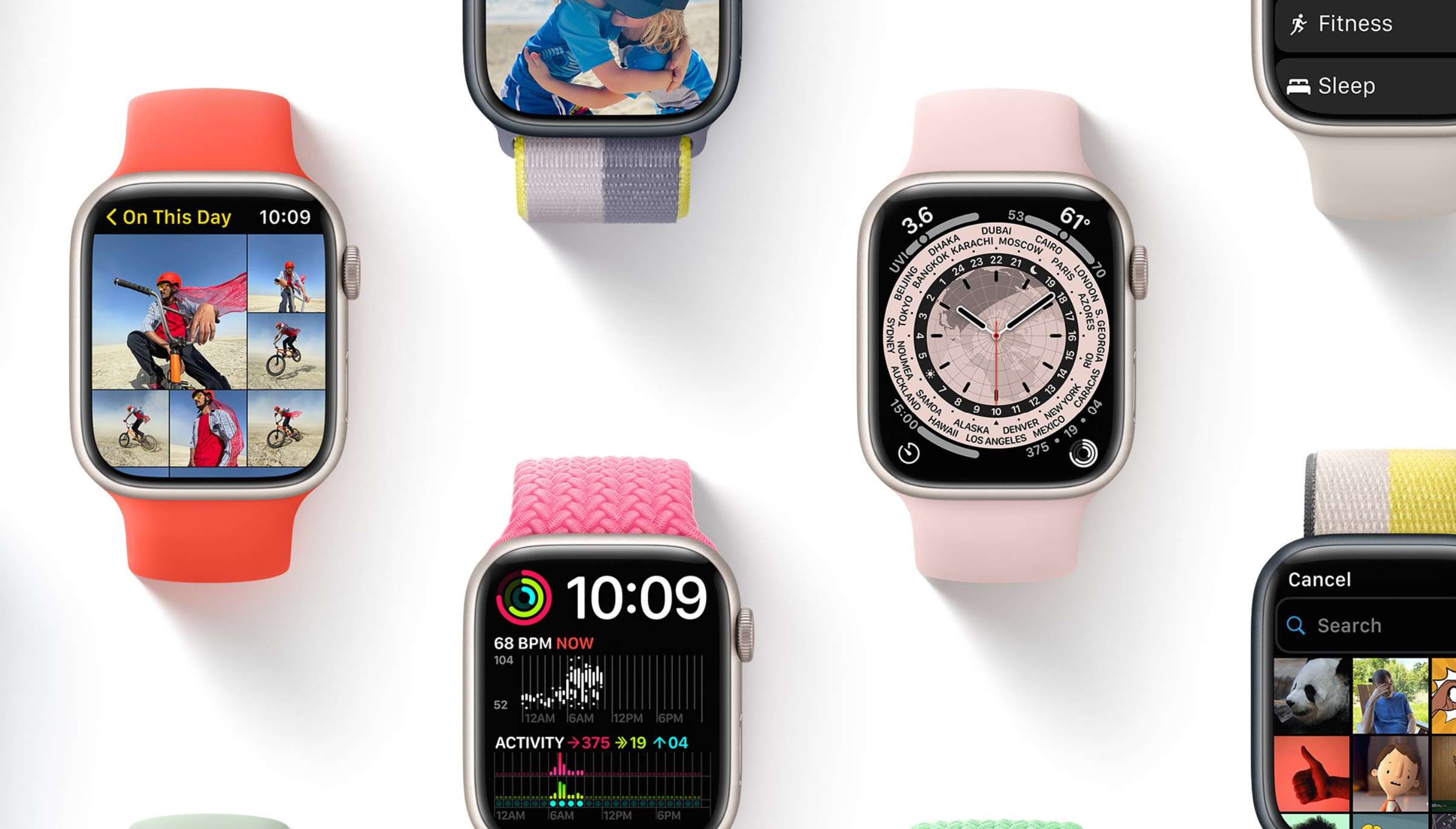 Despite the good numbers growth has notably slowed, and Apple decided not to provide formal guidance for the next quarter.

Apple’s board of directors has declared a cash dividend of $0.23 per share of the Company’s common stock. The dividend is payable on August 11, 2022 to shareholders of record as of the close of business on August 8, 2022.