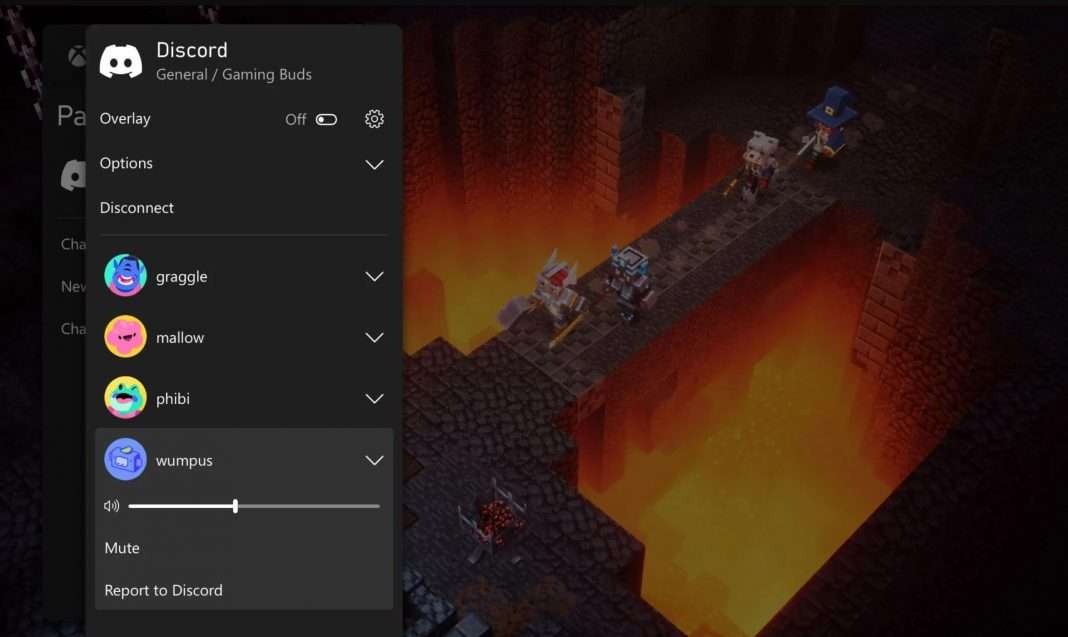 Discord Voice on Xbox consoles is one of the highly requested features from the community. Microsoft today announced that Discord Voice chat is coming to Xbox Series X|S and Xbox One consoles. With this support, you can chat with anyone on Discord via voice channels or group calls directly from your Xbox console. This feature is now rolling out to Xbox Insiders today and will be available for all Xbox users in the coming months.

While you are playing your game on Xbox, you will be able to see who is in the Discord call and speaking. You can also adjust the sound, and switch between Discord Voice and Xbox game chat.

Here’s how this integration works: