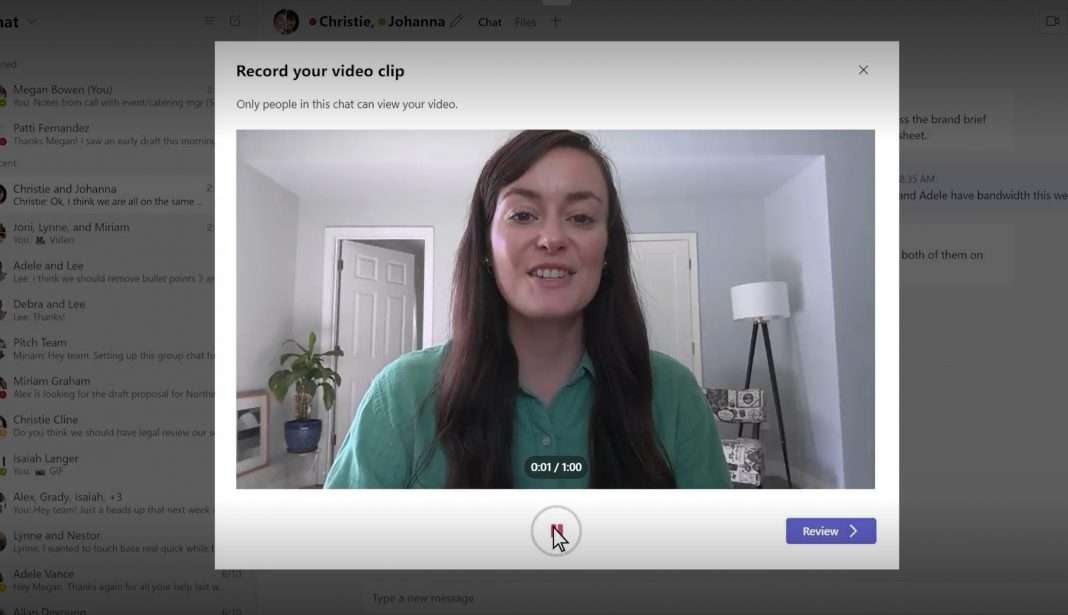 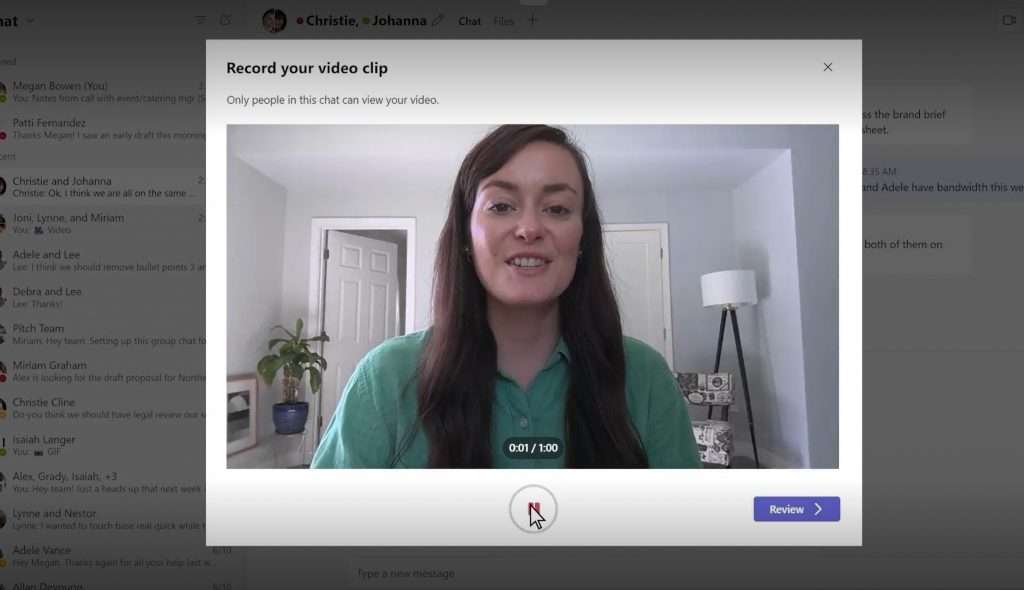 Over the past one year, Microsoft has added more than 460 new features in Teams. Some of the new features include Front Row, Cameo, Recording Studio, PowertPoint Live. At Inspire 2022, Microsoft today announced the following three major features for Microsoft Teams.

Microsoft today also announced the general availability of Teams Connect Shared Channels which will allow Teams users to collaborate with people outside their organization in one shared space.