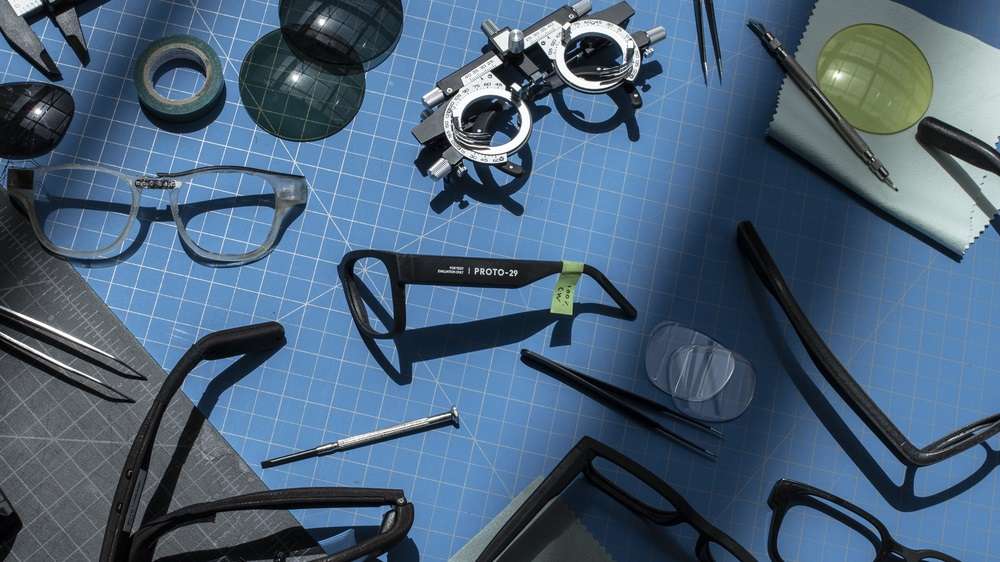 On the Google blog, the company has announced that, starting in August, they plan to test Augmented Reality prototypes in the real world. This will allow them to understand better how these devices perform in the real world and with issues such as weather and busy intersections. Google notes that it is difficult to replicate such testing environments indoors.

Google will begin small-scale testing in public settings with AR prototypes worn by a few dozen Googlers and select trusted testers. These prototypes will include in-lens displays, microphones and cameras — but will have strict limitations on what they can do. For example, their AR prototypes don’t support photography and videography, though image data will be used to enable experiences like translating the menu in front of you or showing you directions to a nearby coffee shop.

Google says there will be a strong focus on ensuring the privacy of the testers and those around them.

Those interested read more details in the Google Help Center.