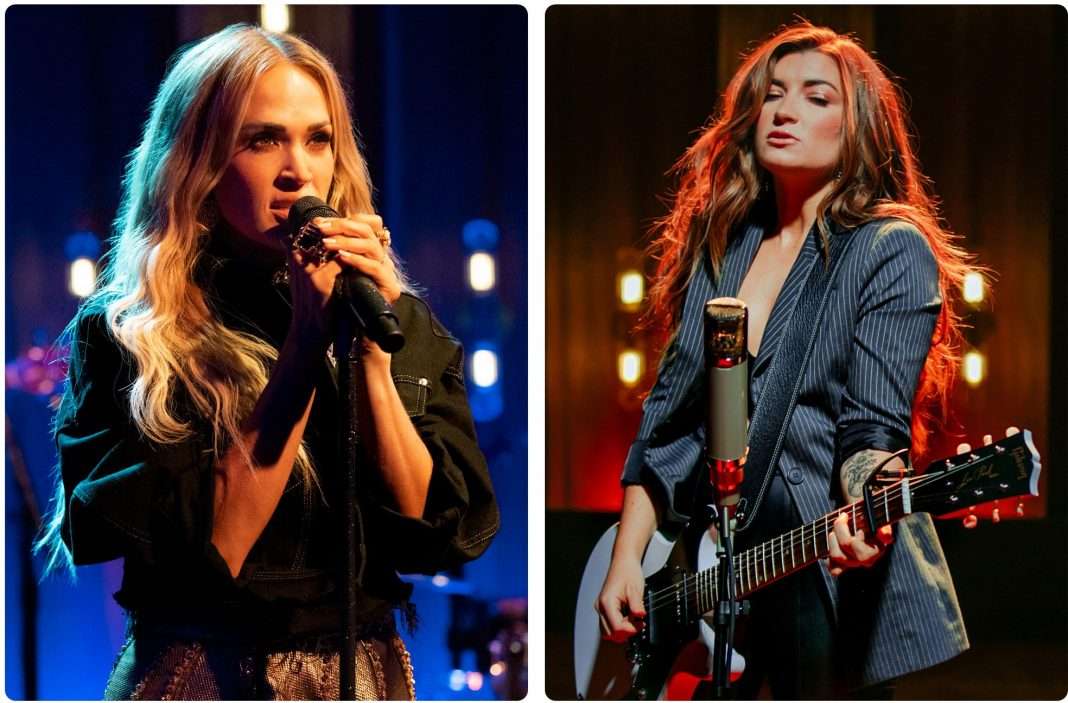 The sessions, which are recorded at Apple Music’s studios around the world, are recorded in Spatial Audio and give Apple Music subscribers access to an exclusive catalogue of covers and hits.

The service is launching with music by Carrie Underwood and Tenille Townes, recorded out of Apple Music’s new state-of-the-art studios in Nashville, Tennessee. 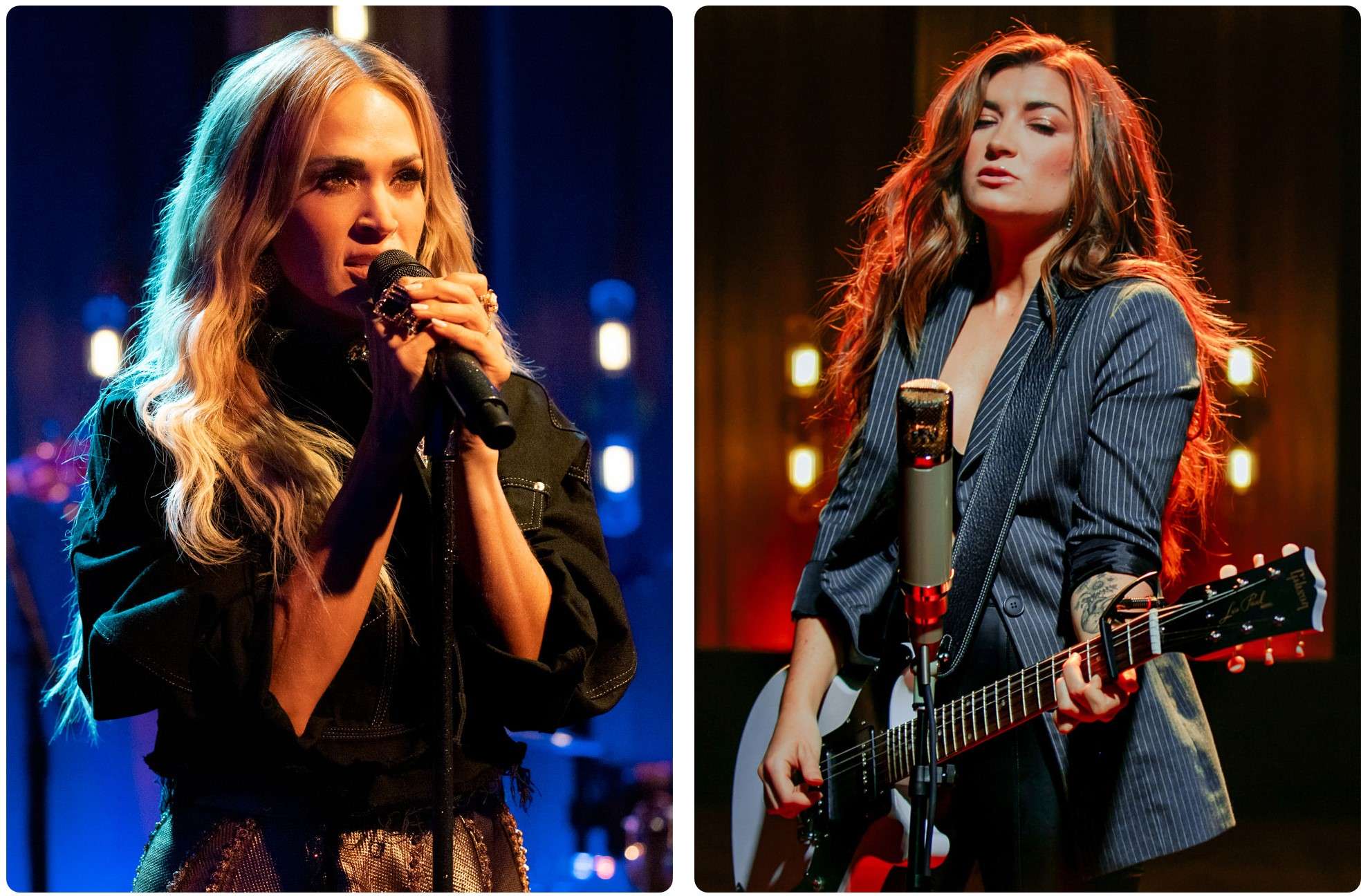 Future sessions from Nashville include performances by Ronnie Dunn, Ingrid Andress, and many others, and Apple also plans to expand the series into other genres of music in the future.