Home Microsoft Netflix selects Microsoft as its technology and sales partner for its ad-supported... 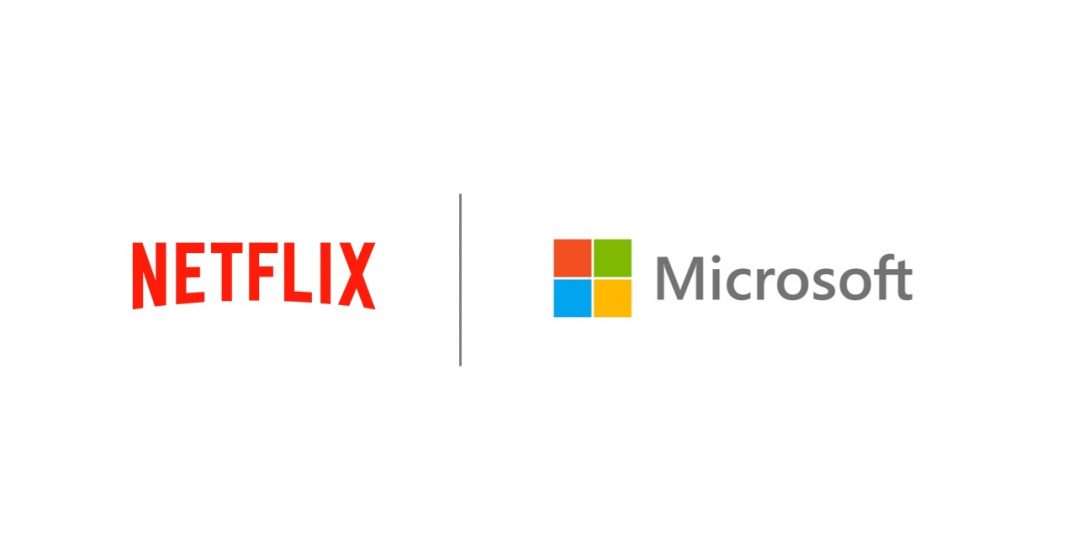 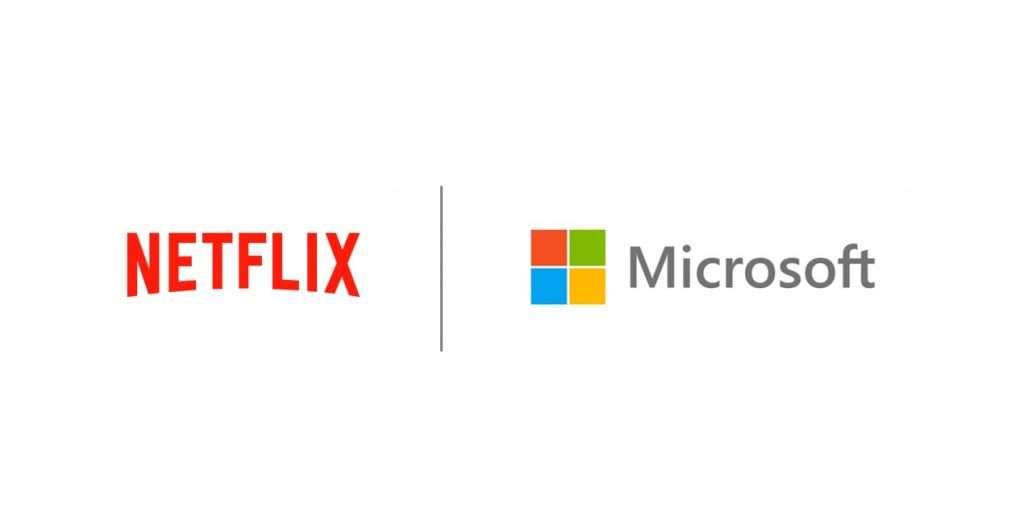 In addition to the proven ability of Microsoft to support its advertising needs, Netflix mentioned that it selected Microsoft since it offered the flexibility to innovate over time on both the technology and sales side, as well as strong privacy protections for its members.

This is a huge win for Microsoft Advertising. Marketers looking to Microsoft for their advertising needs will have access to the millions of Netflix audience. Also, all the ads served on Netflix will be exclusively available through the Microsoft platform.

This announcement also endorses Microsoft’s approach to privacy, which is built on protecting customers’ information.