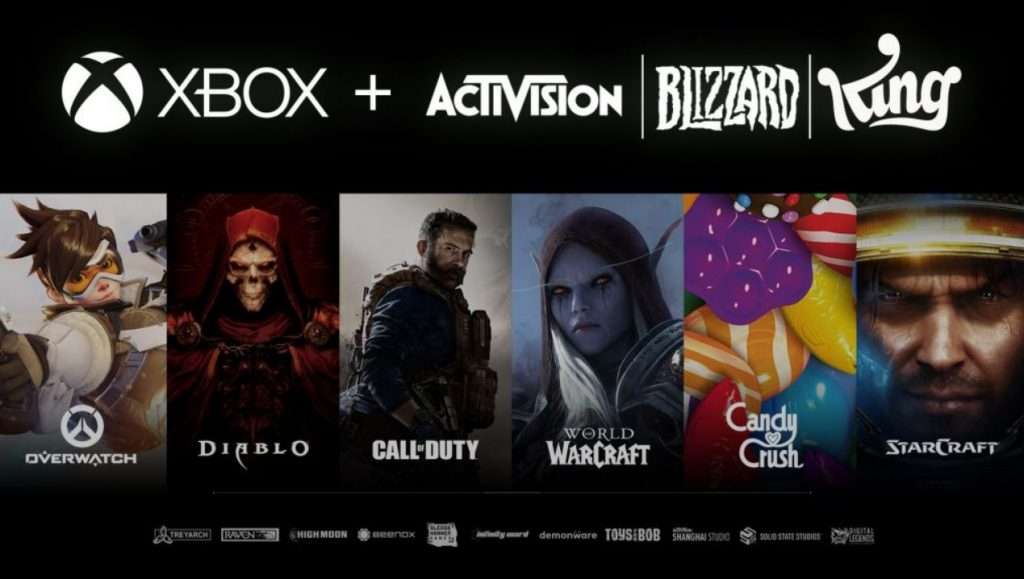 In January, Microsoft announced that it will acquire Activision Blizzard, a leader in game development and interactive entertainment content publisher for about $69 billion. This acquisition includes several popular game titles including “Warcraft,” “Diablo,” “Overwatch,” “Call of Duty” and “Candy Crush”. During the announcement, Microsoft mentioned that the deal is expected to close in fiscal year 2023.

Today, UK’s Competition and Markets Authority announced that it is investigating Microsoft’s Activision Blizzard acquisition. The deadline for phase 1 decision is Sep 1st 2022. CMA will be investigating whether the acquisition may result in a substantial lessening of competition within any market or markets in the United Kingdom for goods or services.

“We’re committed to answering questions from regulators and ultimately believe a thorough review will help the deal close with broad confidence, and that it will be positive for competition” – Lisa Tanzi, Microsoft’s corporate vice president and general counsel