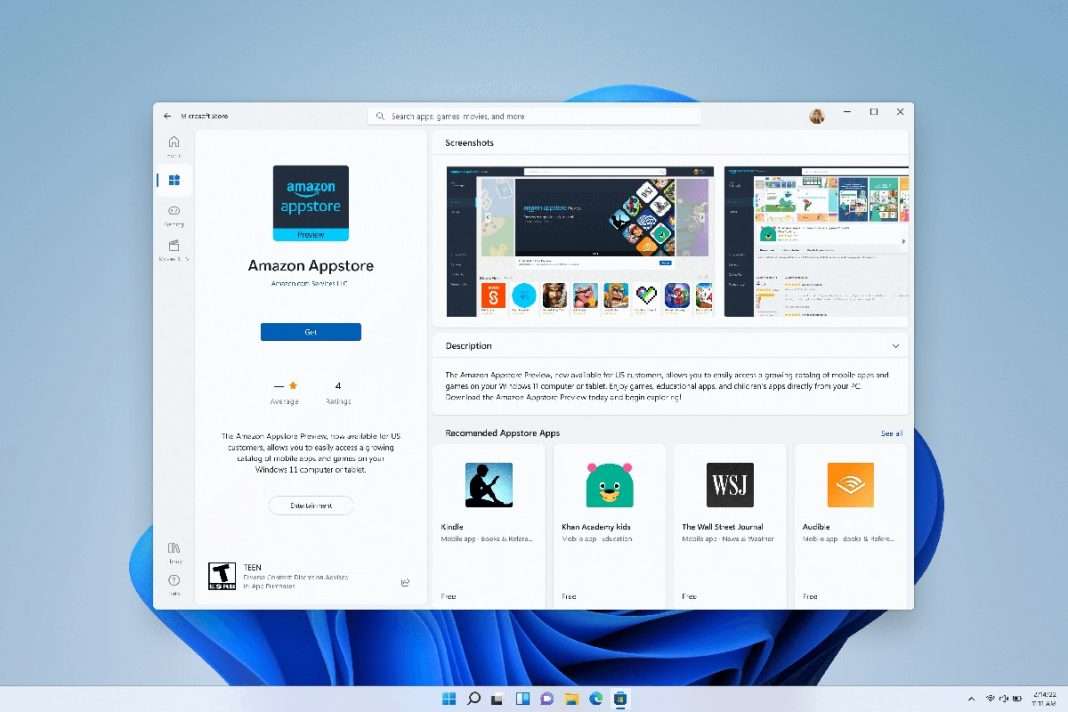 Microsoft has announced an update for Windows Subsystem for Android™ on Windows 11 to all Windows Insider channels (U.S. only). The update (version 2205.40000.14.0) includes several new updates as well as routine improvements to the platform and reliability. 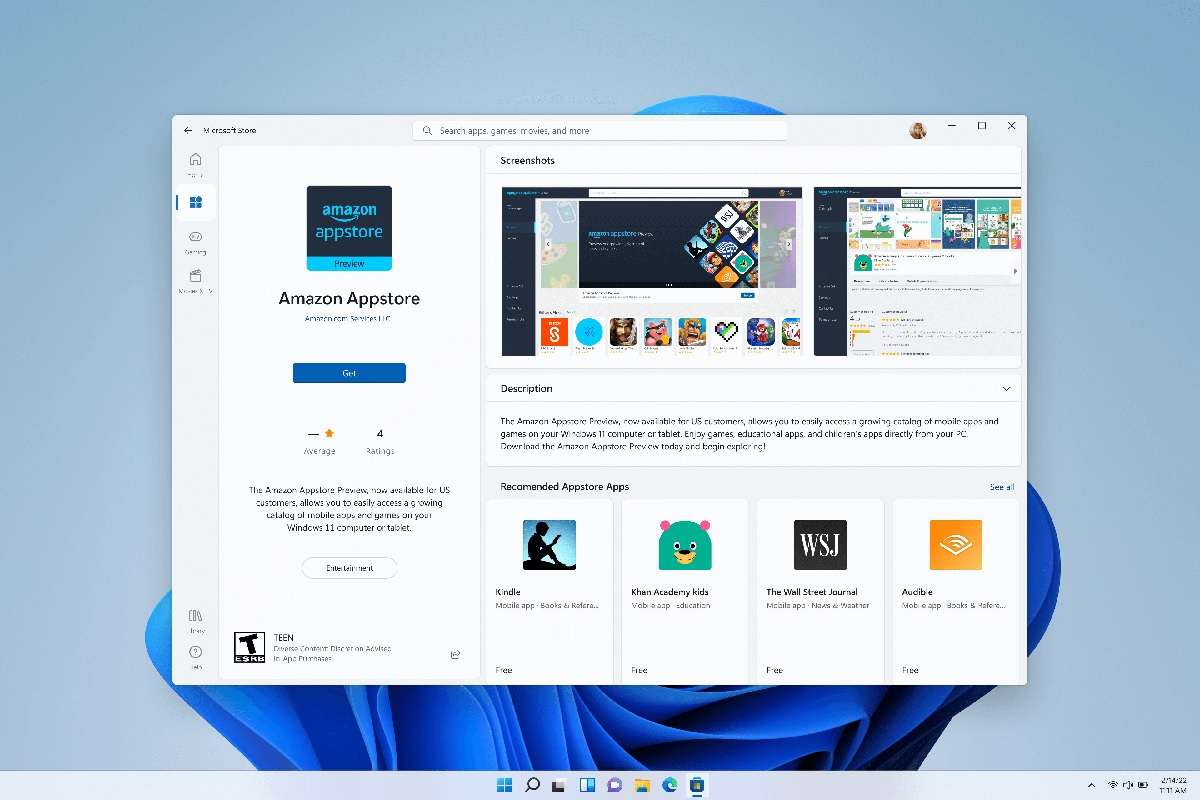 Microsoft has introduced advanced networking, which enables app access to local network devices for ARM computers, allowing apps to take advantage of this functionality. Microsoft has also enabled IPv6 and VPN connectivity, enhancing the networking functionalities of the subsystem.

Microsoft has updated the Windows Subsystem for Android Settings app to now account for advanced networking. This means the IP address has been removed from the Developer section in the Settings app as the subsystem no longer has a different IP from your computer.

Windows 11 Insiders in USA can download the update by Checking for Updates in Settings.