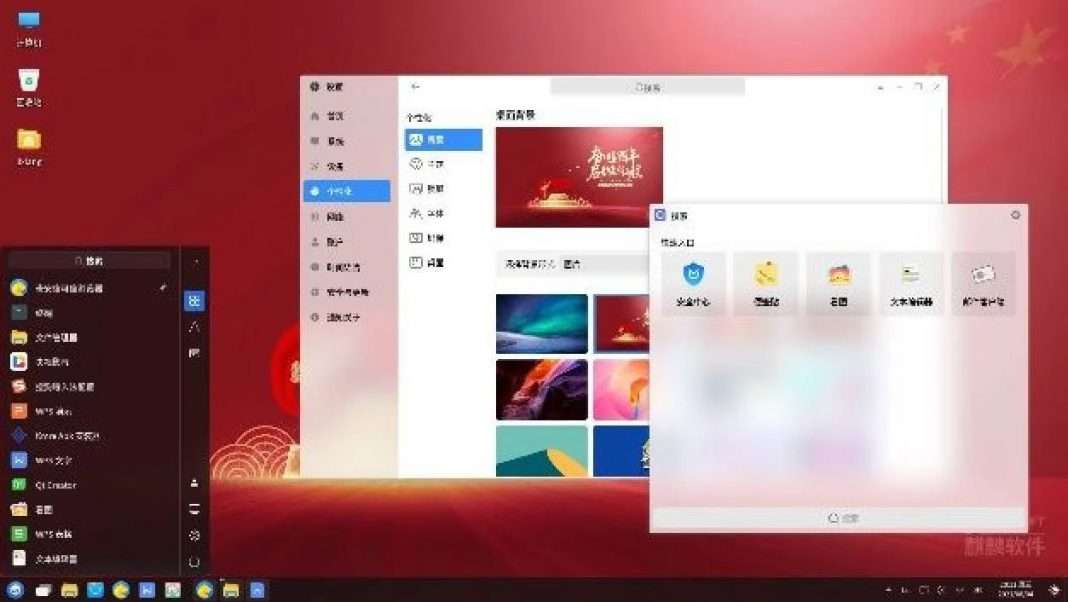 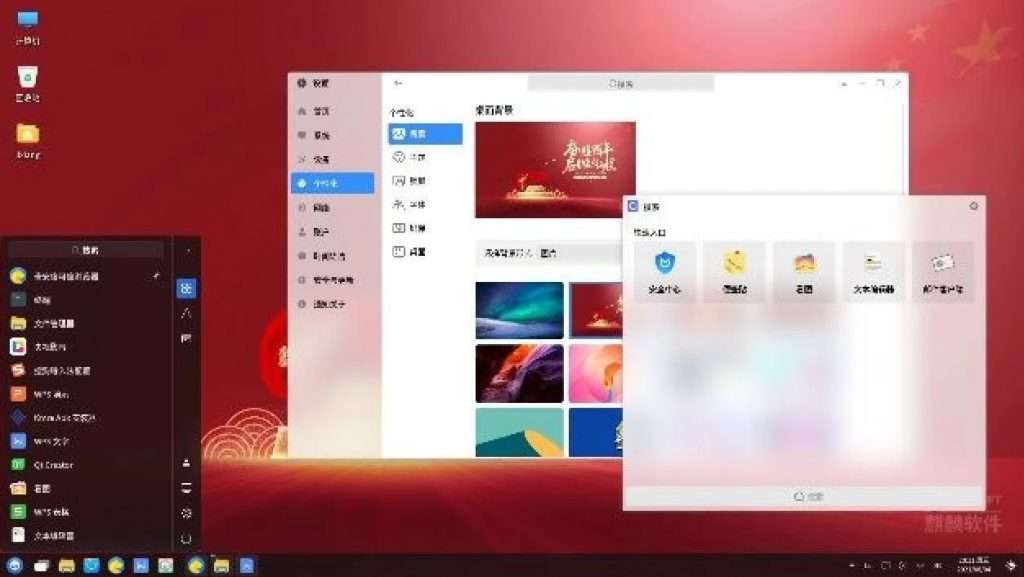 South China Morning Post today published a news report claiming that China is doubling down on developing a new desktop OS that can replace Microsoft’s Windows and Apple’s macOS. The main motive behind this move by China is to cut its reliance on US-based technology for essential needs.

Right now, Microsoft’s Windows dominates the China market with about 85% market share followed by Apple with about 10% market share. To replace both of them will be an uphill task, but China has started laying the foundation to do the same.

Kylin is based on Linux, so there are several thousand commercial grade applications that already run without any issues on Kylin. Also, China has already deployed Kylin OS on government and military systems. It will be interesting to see how Chinese government will push Kylin OS for general consumers in the coming years.