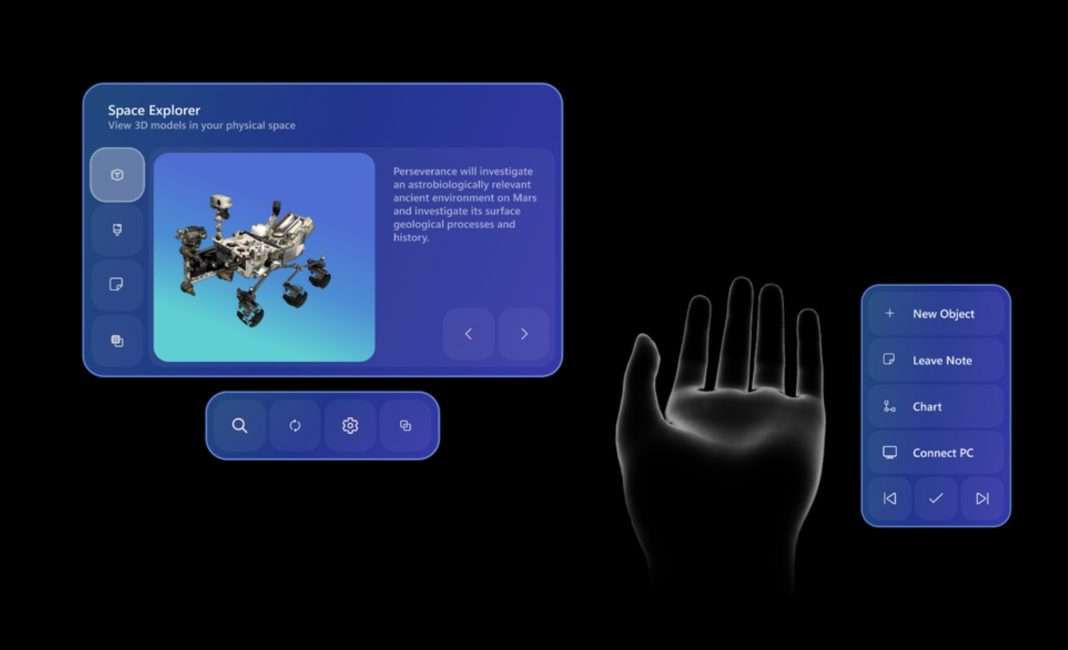 Unlike MRTK2, MRTK3 is a thin layer atop the interaction primitives (input abstractions, interaction, and manipulation) provided by Unity XRI. This makes MRTK3 highly compatible with other XR applications and interaction systems. Since MRTK now relies on Unity XRI for interaction systems, it can focus on offering new ways to manipulate holograms, collections of useful prefabs, volumetric UI/UX, and other mixed-reality-specific building blocks.

You can download MRTK3 Public Preview here. You can read about the MRTK3 release in detail from the source link below.