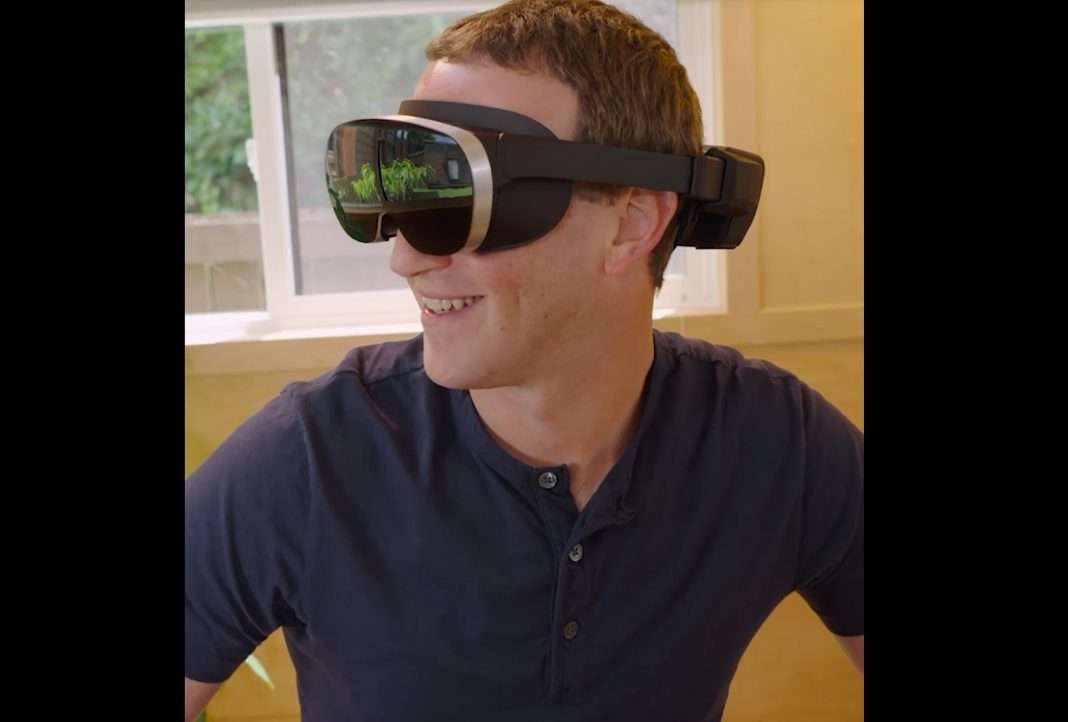 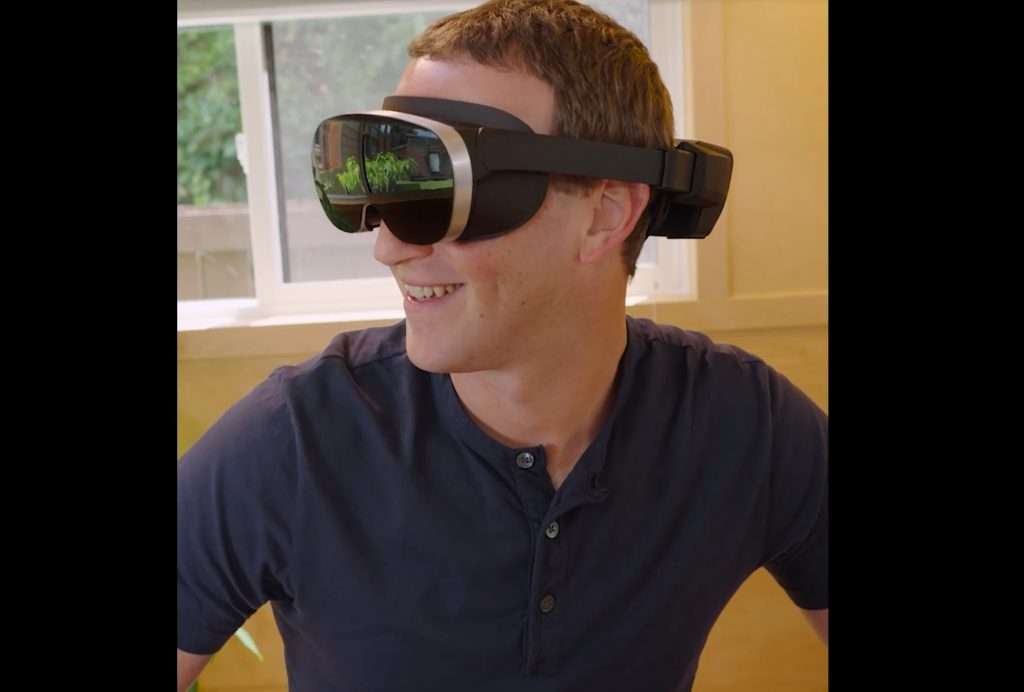 Meta’s Mark Zuckerberg today published a short video related to VR on his Facebook page. In the video, he demoed some new prototype VR displays that were developed by Meta’s research teams.

Some of these VR display prototypes try to solve issues like retinal resolution, multiple focal depths, high dynamic range and more. Meta is trying to fit all these tech into devices that are lighter and thinner than anything that exists.

We have the best teams in the world working on all these problems. – Mark Zuckerberg, CEO of Meta.

As you can see in the video above, the final sleek prototype that was shown looks very similar to Microsoft HoloLens headset.