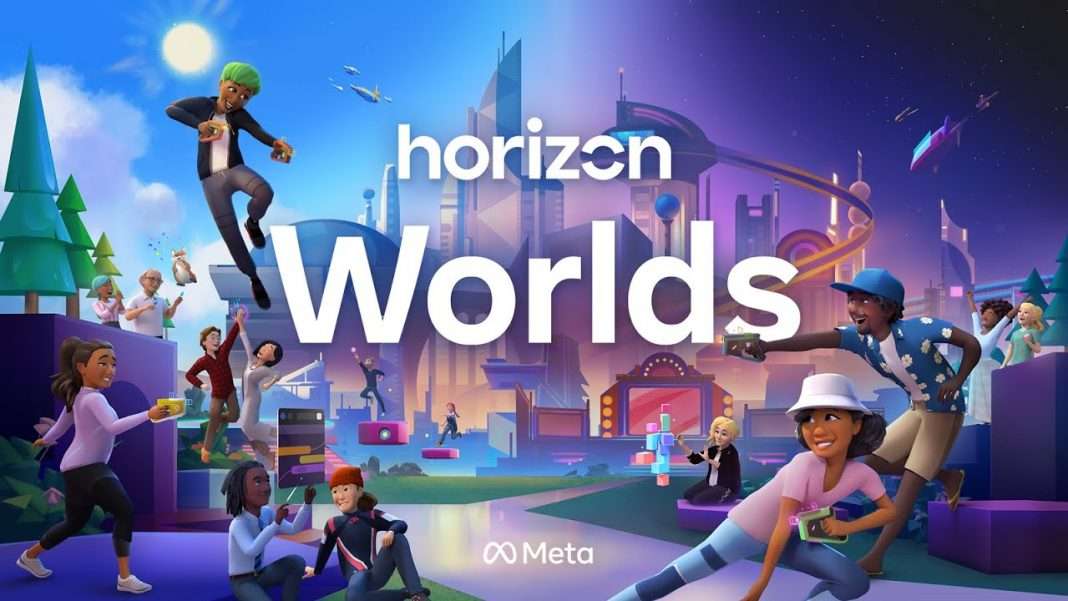 Meta today announced that Horizon Worlds, which launched in 2021, will finally begin rolling in the UK this week on Quest 2 for people 18 years of age or older.

With Horizon Worlds, Oculus Quest 2 owners can create and explore together. Whether it’s a comedy club where you can step on stage and try out your dad jokes in front of an audience, a bowling alley where you hit the lanes with friends, or even a place to learn about the diverse people, lifestyles, and languages of Asia, Meta says Horizon Worlds has something for everyone.

Meta is also supporting developers, and last month launched its first asset library, a collection of pre-made items that creators can use. They also committed $10 million USD to help creators get their worlds off the ground. Interested developers can click here to access a set of easy-to-follow tutorials on how to get started building a world.

Customized Control for Everyone

Meta is always working to add more tools and features that let people control their own experiences.  If someone bothers you, you have several options. From your wrist menu, you can tap the shield icon and pull up Safe Zone, which allows you to take a break from your surroundings and block, mute, or report anyone engaging in unwanted behaviour.

Meta also recently launched personal boundary, which gives users the choice of setting up a 4-foot distance between you and either anyone or any non-friend, and which is on by default for non-friends.

Today, they also announced a new setting known as Voice Mode that will give people more control over their Horizon Worlds experience. When this feature begins rolling out in the next few weeks, it will allow you to choose how you hear people who aren’t on your friends list, including the option to not hear unwanted conversations at all. By default, you’ll hear all nearby users at the same volume, but with Voice Mode, you can easily switch to Garbled Voices, in which non-friends’ voices come across as unintelligible, friendly sounds.

If you enable Garbled Voices, strangers will see an indicator that you can’t hear them so they don’t feel like you’re ignoring them. But if you do want to hear what they’re saying, you can simply raise one hand with the controller to your ear to temporarily un-garble them without having to add them as a friend.

All new Horizon Worlds users go through an onboarding process that explains how to use Safe Zone. Further, anyone violating Meta’s policies may have their account restricted, suspended, or disabled, depending on the specifics of the case.

Also, Community Guides now have a tool that lets them send educational warnings as a pop-up to people who behave disruptively.

Horizon Worlds is available for people 18+ to download for free on Quest 2 in the US, Canada, and the UK.  Meta plans to keep rolling out Horizon Worlds to more countries in Europe later this summer.