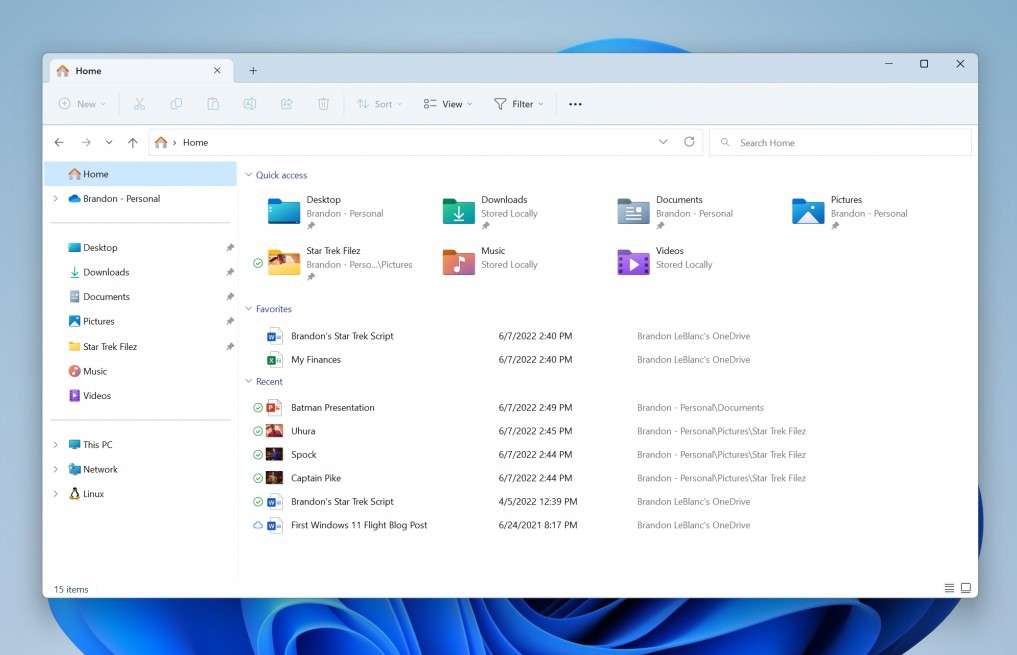 This build also comes with a known issue. The up arrow is misaligned in File Explorer tabs. Microsoft mentioned that this issue will be fixed in a future update.