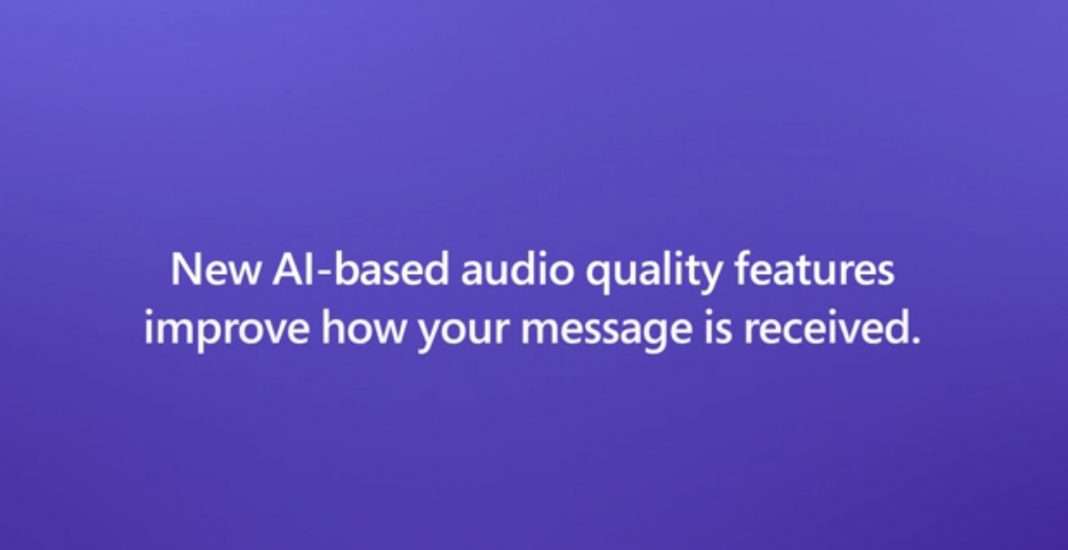 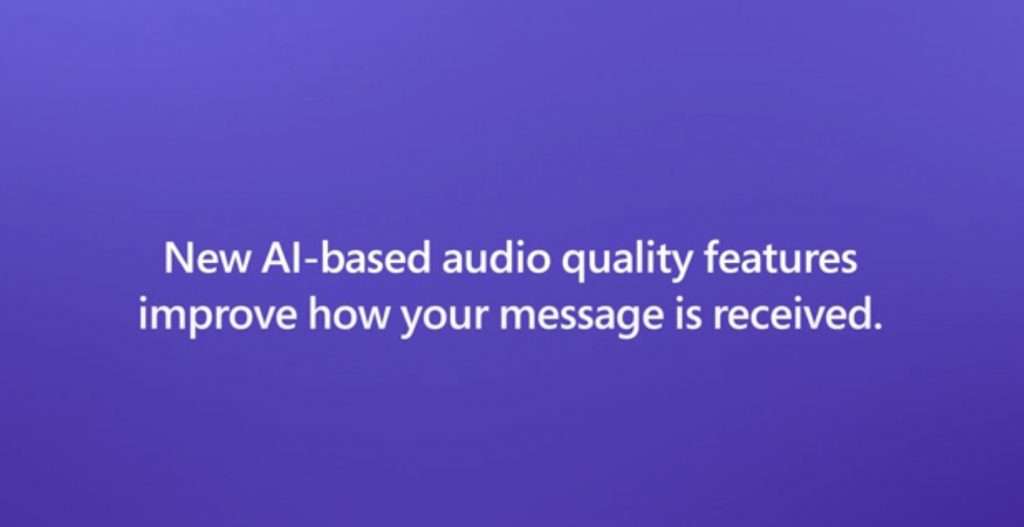 Microsoft today announced new AI-powered features to improve voice quality during meetings and calls. New features announced include echo cancellation, adjusting audio in poor acoustic areas, and the ability for users to speak and hear at the same time without interruptions.

Microsoft Teams now uses AI to recognize the difference between the user’s voice and sound generated from a speaker to eliminate the echo without any restrictions.

Microsoft Teams can now use machine learning to avoid de-reverberation caused in some rooms. Teams can now convert captured audio signal to sound as if users are speaking into a close-range microphone.

Echo cancellation and dereverberation features are rolling out for Microsoft Teams on Windows and Mac devices, and will be coming soon to Teams mobile apps as well.

When you use Teams on devices where the speaker and microphone are very close to each other, it will be difficult to remove echo while maintaining full-duplex audio. Microsoft Teams now uses AI to retain speaker’s voices while suppressing unwanted audio signals resulting in more natural dialogue. This new improvement is expected to be generally available in the coming months.

Background noise suppression is coming for Teams Android and web clients in the future.