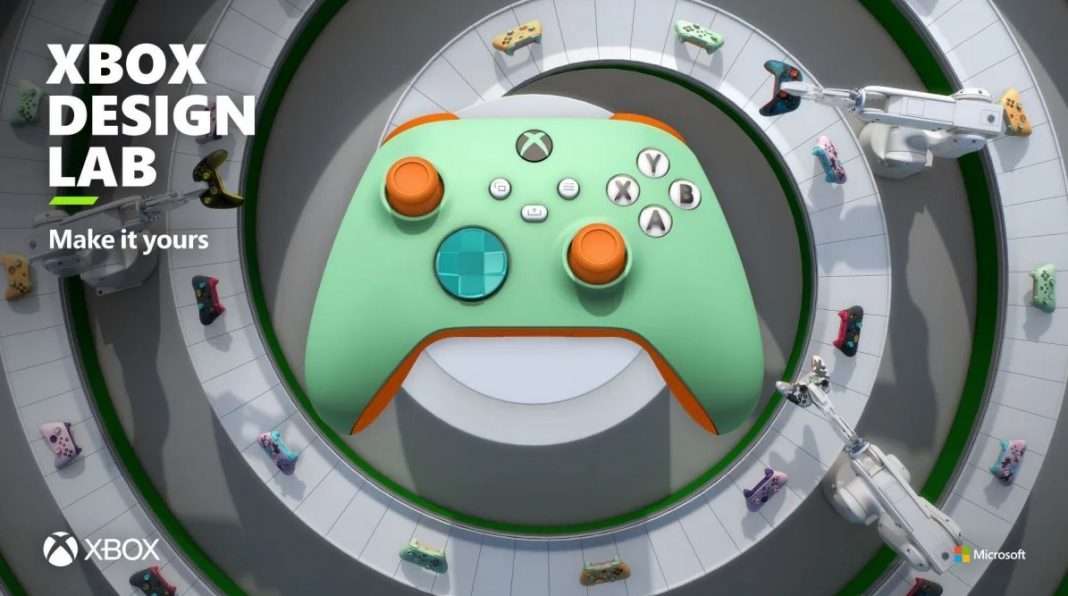 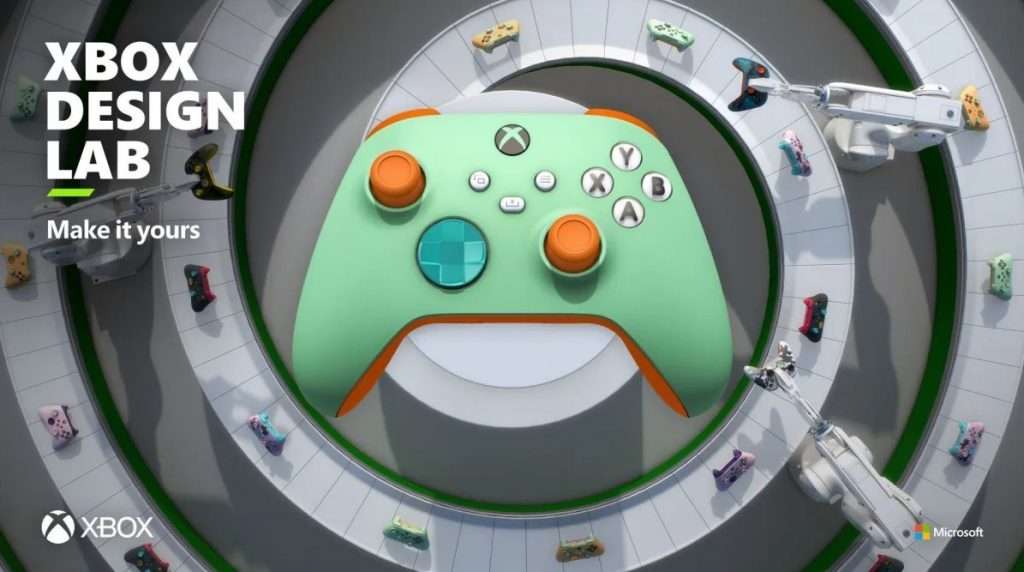 Along with the news about the new Xbox app for Samsung Smart TVs and the new gaming features for Edge browser on Windows, Microsoft also announced that Xbox Design Lab is available again for consumers with several new options for personalization.