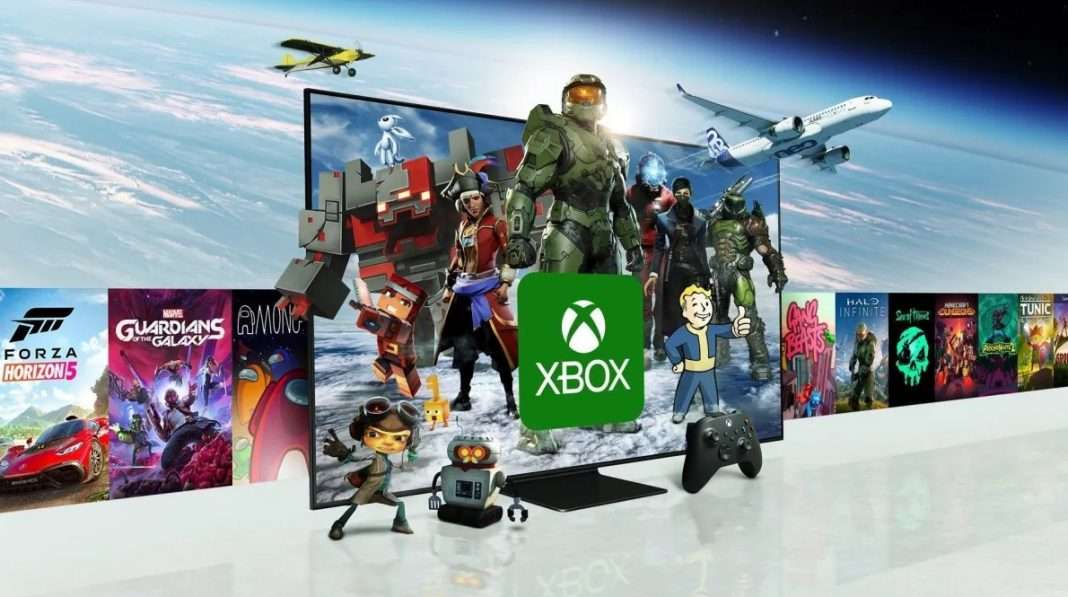 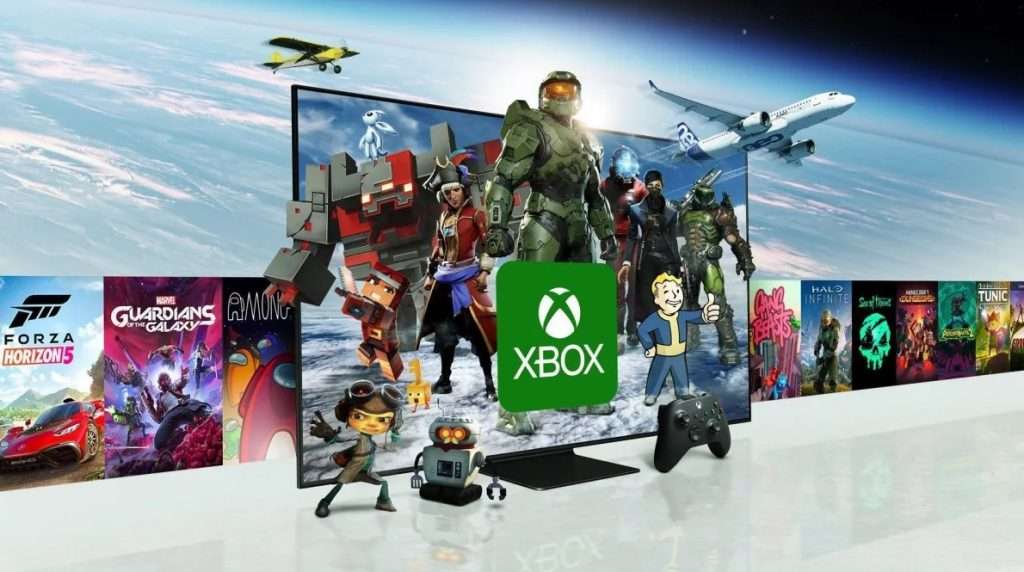 We are bringing the Xbox App to Samsung Smart TVs first, and our intent is to explore other TV partnerships as part of this next evolution in our vision.

Here’s how you will be able to play Xbox games on Samsung Smart TVs:

The new Xbox app for 2022 Samsung Smart TVs will be available on June 30 in 27 countries.