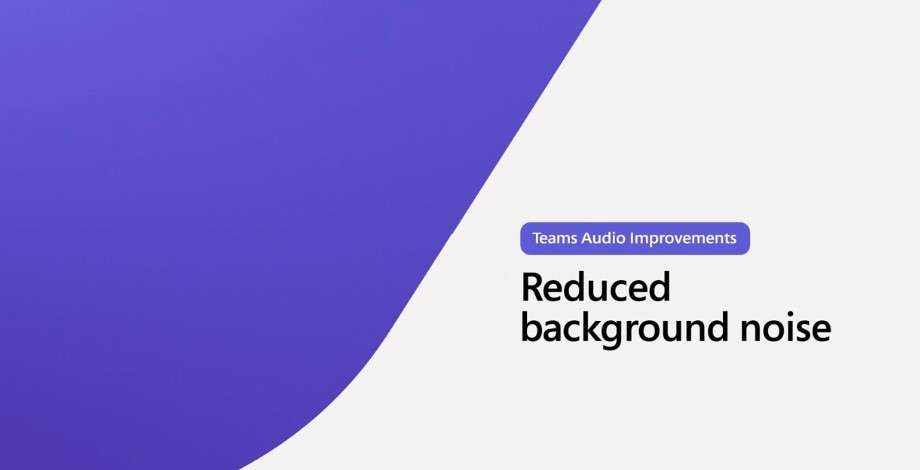 While we’re excited about the advancements in Teams call quality we’ve achieved through machine-learning and AI, we’re just beginning to realize the opportunities ahead. – Microsoft

After testing this feature with users for several months, Microsoft enabled this feature by default for most calls on Teams app on Windows and Mac.

Microsoft is also working to make ML-based noise suppression available on an expanded range of device types, including support for ARM-based devices and Microsoft Teams Rooms.