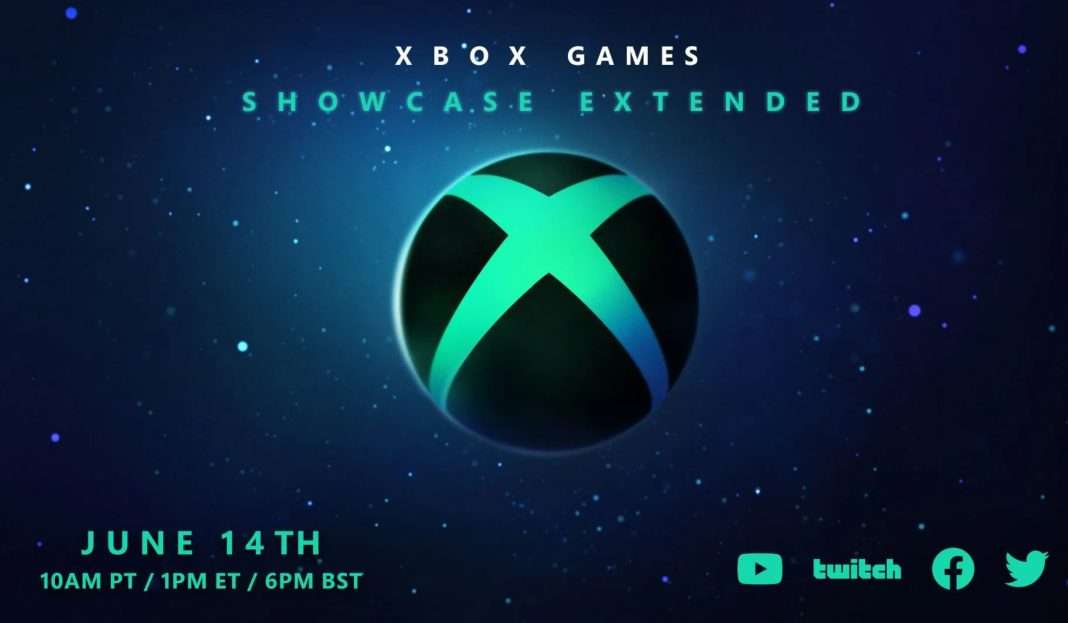 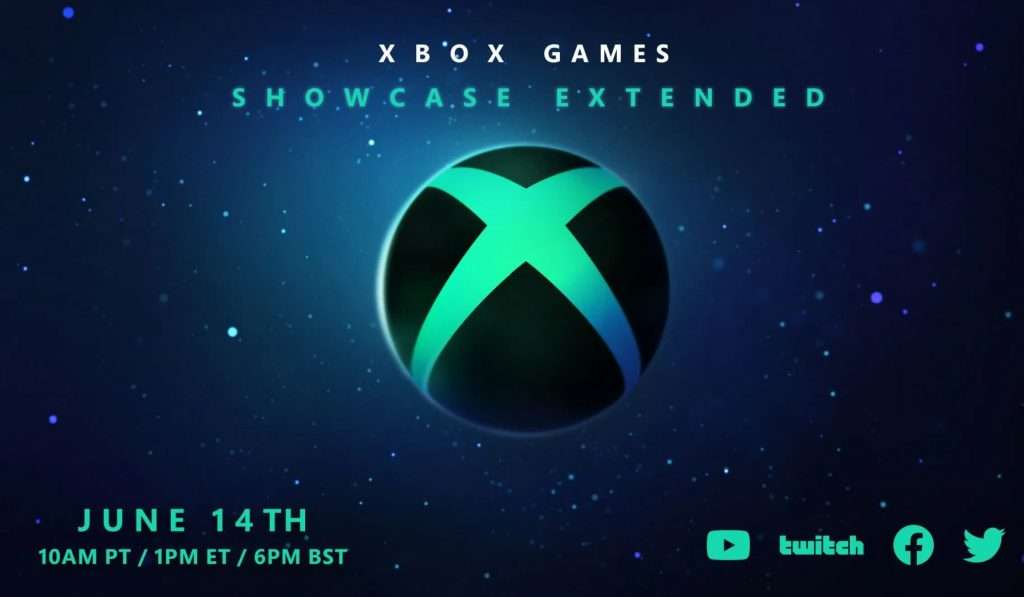 Next week, Microsoft will host the Xbox & Bethesda Games Showcase, featuring the latest on games from Xbox Game Studios, Bethesda, and its partners around the world. The event will be streamed out live on official Xbox channels, including Twitch, YouTube, Facebook, Twitter, and TikTok.

Microsoft today announced that it will host the Xbox Games Showcase Extended on June 14th at 10am PT. During this event, Microsoft will share latest trailers, take deeper looks at the news from the Xbox & Bethesda Games Showcase and interviews of some game creators.

This Extended Showcase event will be 90 minutes in length, and will be streamed live in English, Latin America Spanish, Brazilian Portuguese, German and French, and few other languages. The extended event will be streamed out live on official Xbox channels, including Twitch, YouTube, Facebook, Twitter, and TikTok. Find the links to watch the live stream below.