Home Tech Dell is working on a new XPS 2-in-1 device to compete with... 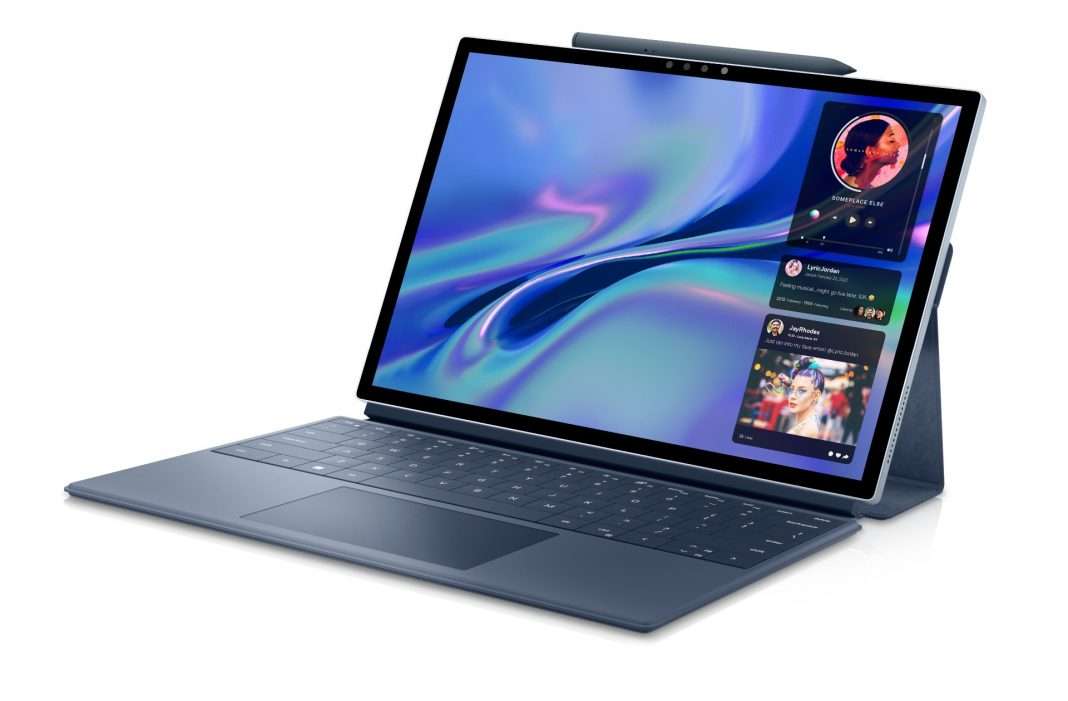 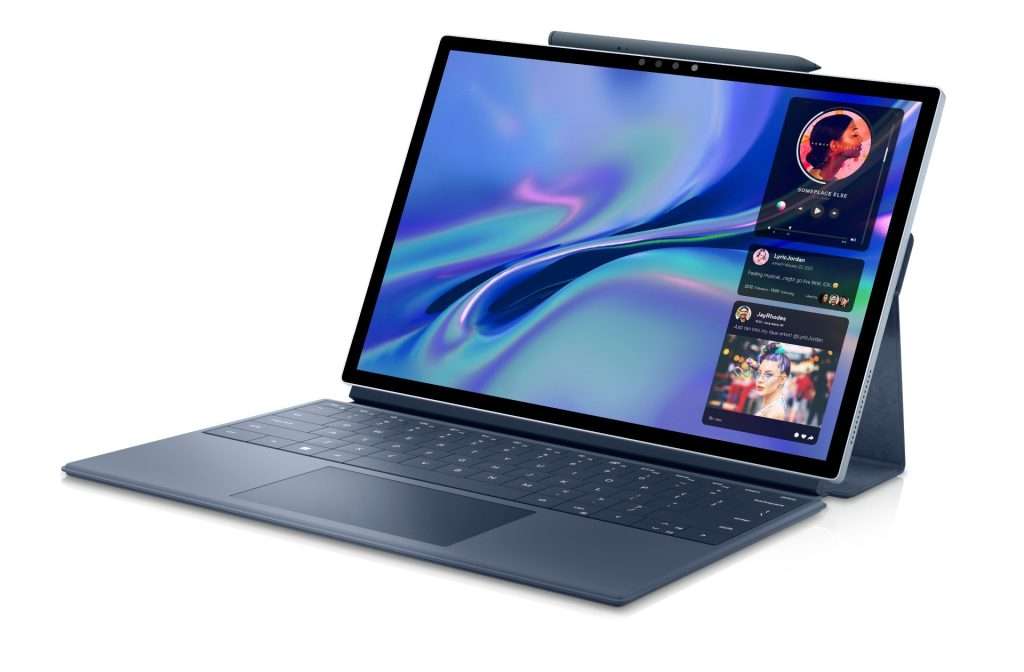 Dell is working on a new XPS 2-in-1 device (XPS 9315t) that will compete with Microsoft’s Surface Pro series.

Evleaks published several official renders of this device last week. Unlike the Surface Pro devices, the new XPS 9315t will not come with a built-in kickstand, instead it will rely on the keyboard cover like the Apple iPad Pro. 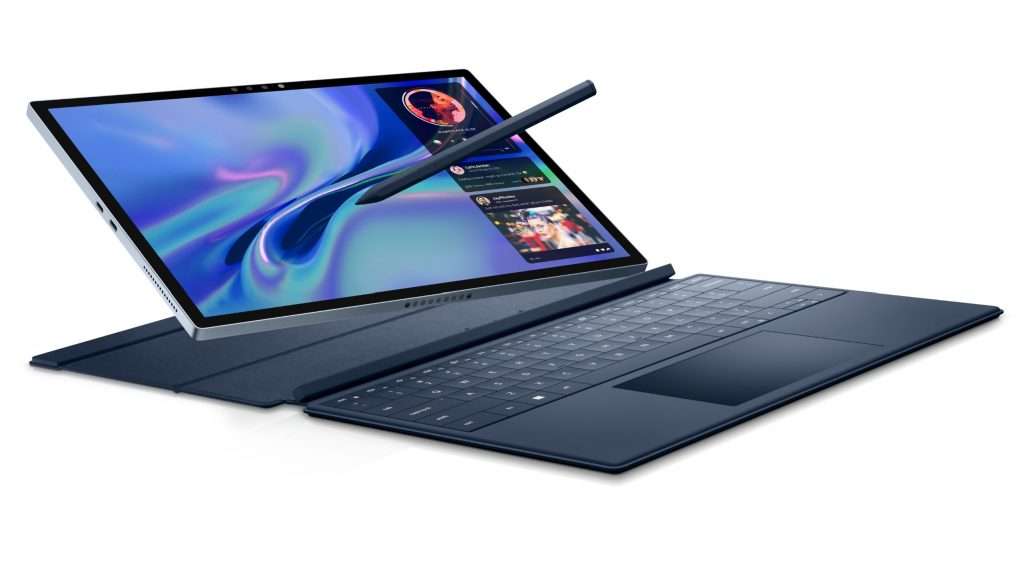 As you can see from the images above, this upcoming XPS 2-in-1 device will feature a couple of USB-C ports, a microSD slot, stereo speakers, and support for inking.

Dell is expected to reveal this new XPS 2-in-1 device in the coming months.