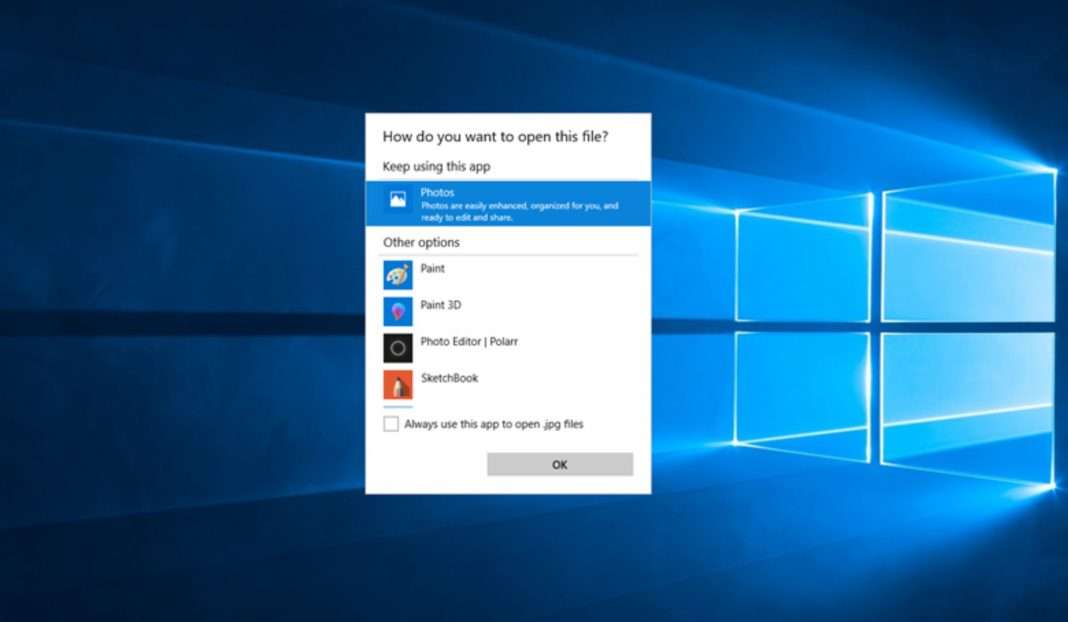 This update includes this additional fix below.

It also includes all the improvements from 19044.1739 which are listed below:

Windows 10 Insiders in the Release Preview channel can download the update by Checking for Updates in Settings.