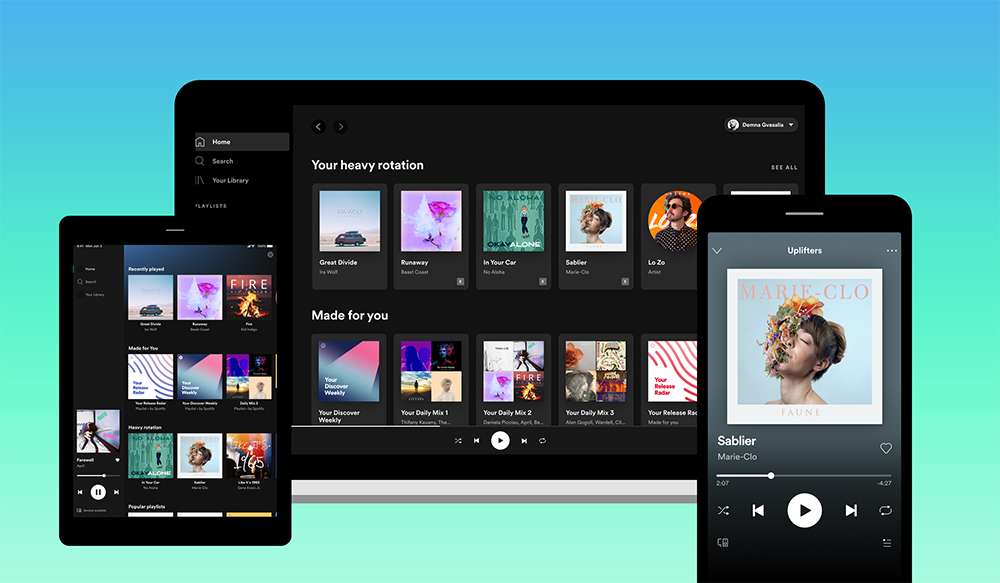 Spotify and Microsoft have a very close relationship, with the company’s service for example being built into apps like the Windows 11 clock.

Despite this, however, the company has been slow to support Microsoft’s transition to ARM processors and has so far not delivered a native ARM64 app for Windows 11.

That is about to change, however, with the company announcing the release of a beta version of the Spotify client for ARM64 on their support forums, saying:

“As announced previously, the beta release is now ready and can be downloaded from THIS LINK.

Please uninstall any any previous versions of Spotify and install the Arm beta from the link above. Before doing so, make sure that you’re indeed using an Arm processor.

The current version is 1.1.86.857. There may be subsequent updates which will work much like those on the Desktop app.”

The only known issue at present is that some video podcasts do not work, but this can be worked around by playing them via the web client.

A native ARM64 app should mean better performance and improved battery life for Windows 11 users, as the software will no longer need its emulation later.

If you have a Surface Pro X or other ARM64 Windows 11 PC, you can find out more about the beta app at Spotify here.