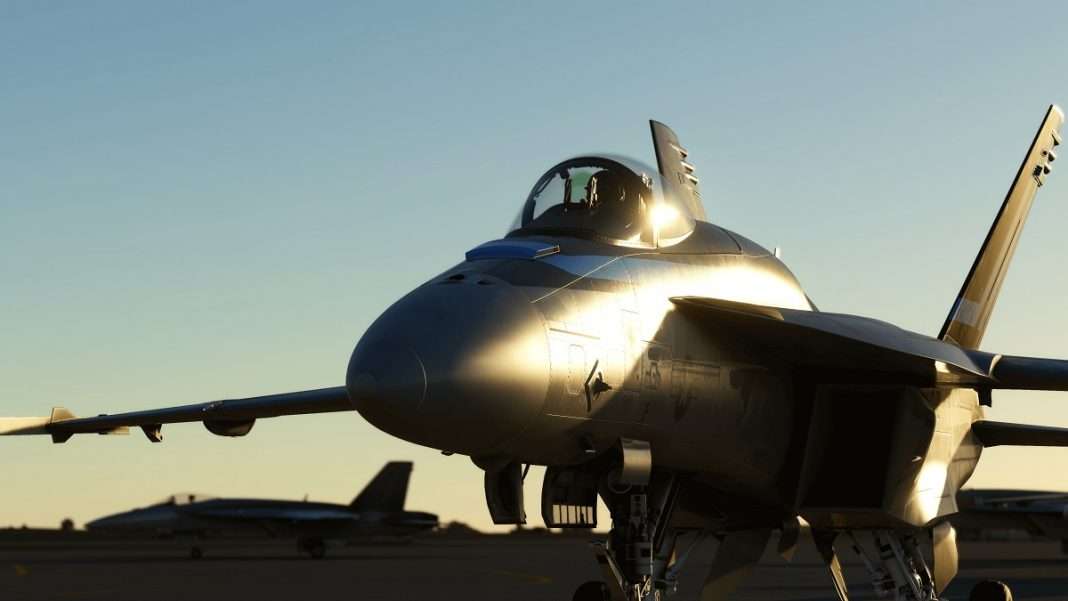 “Top Gun: Maverick” is a follow-up to the Top Gun movie which is currently in theatres.

The expansion pack will let you develop the skills required and navigate the complexities encountered by actual Top Gun pilots in authentic locations including the most challenging landing – on an aircraft carrier. This offering will push your piloting abilities to the limits—and beyond.

See a demo in Microsoft’s video below: