Home Microsoft Microsoft Store Ads will allow developers to advertise their apps in the... 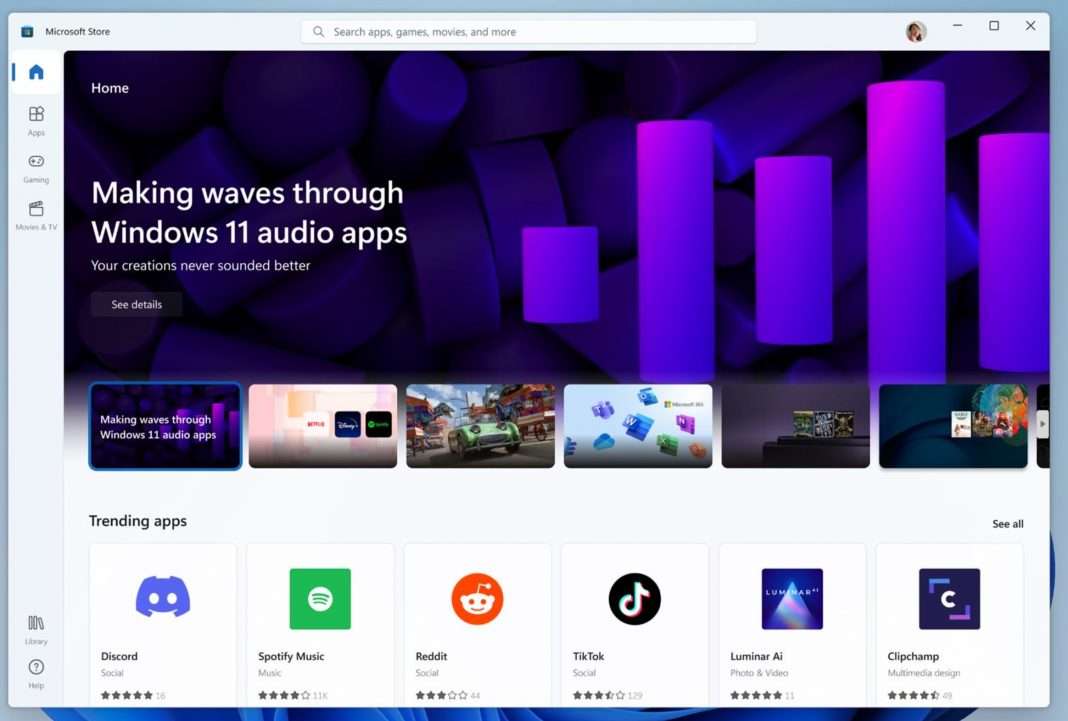 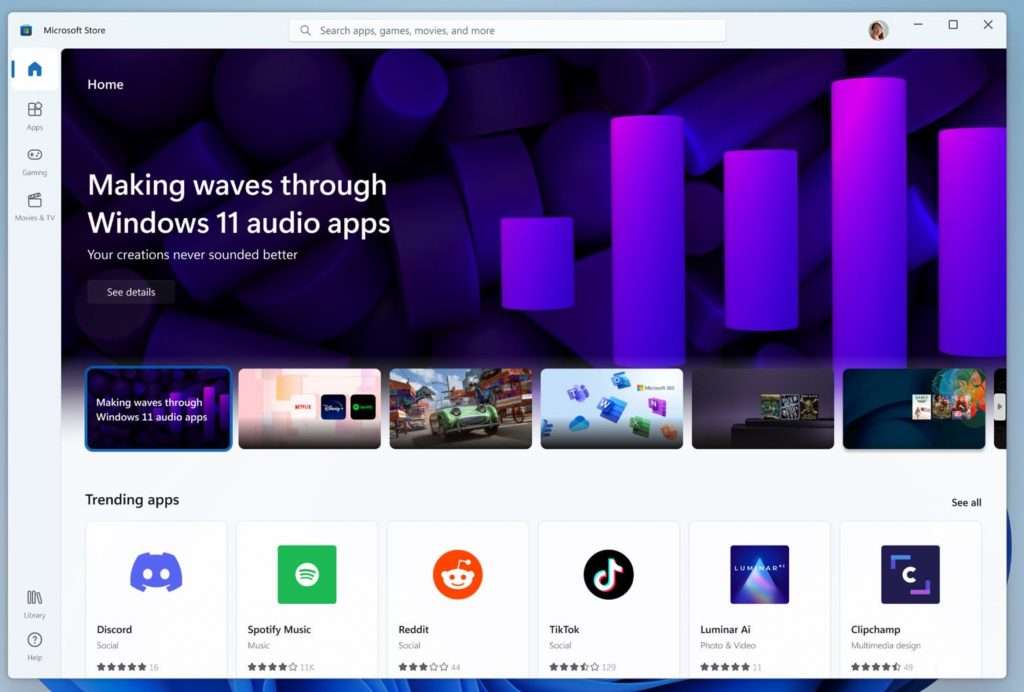 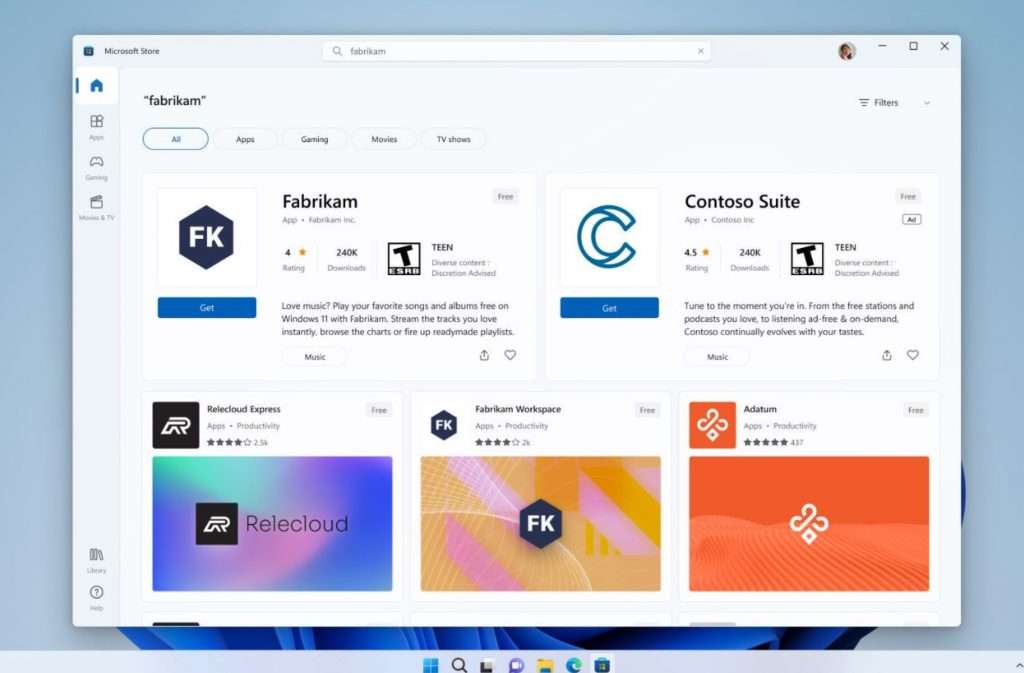