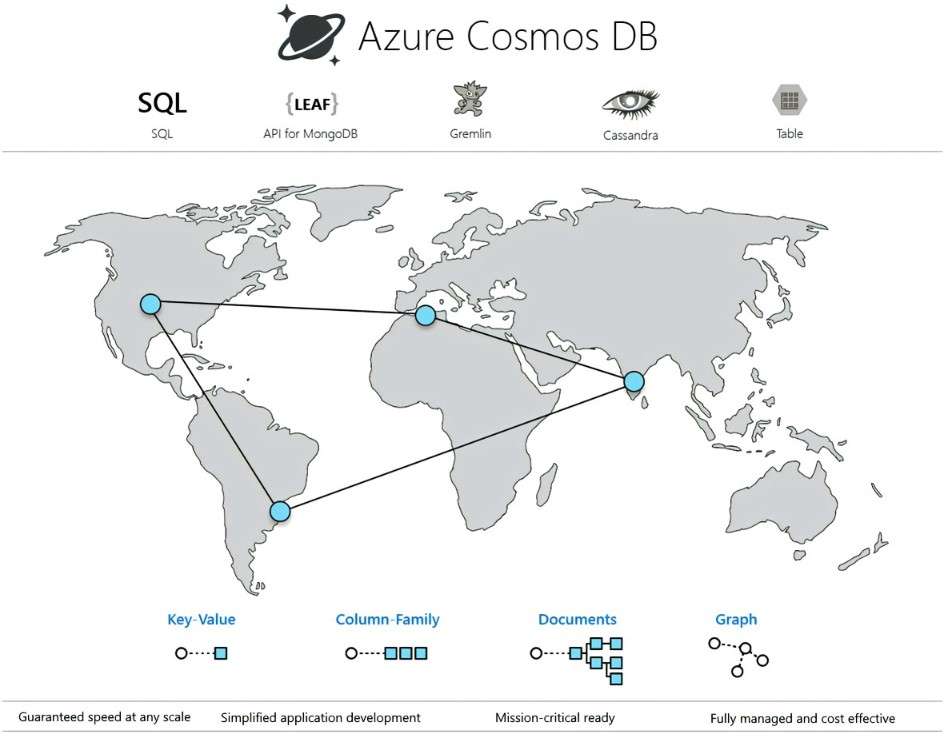 The new burst capacity and elasticity features coming to Azure Cosmos DB will allow apps to be available at high performance during peak times without cost overruns. Some of the new features include increased serverless capacity to 1 TB, shared throughput across database partitions and support for hierarchical partition keys.