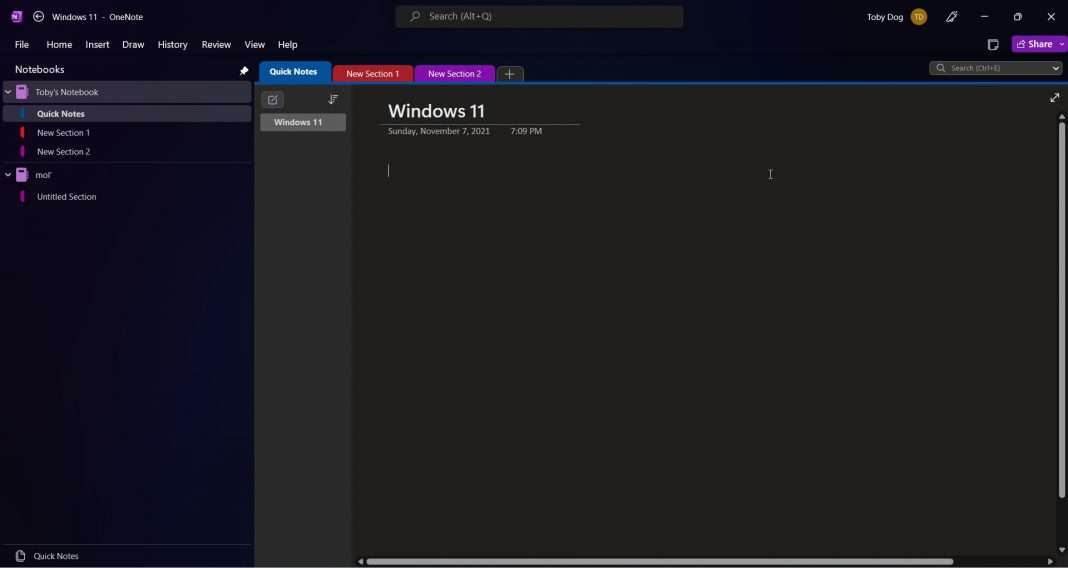 Microsoft is working on a new UI for OneNote which uses elements of Mica and Acrylic to spruce up the note taking app. 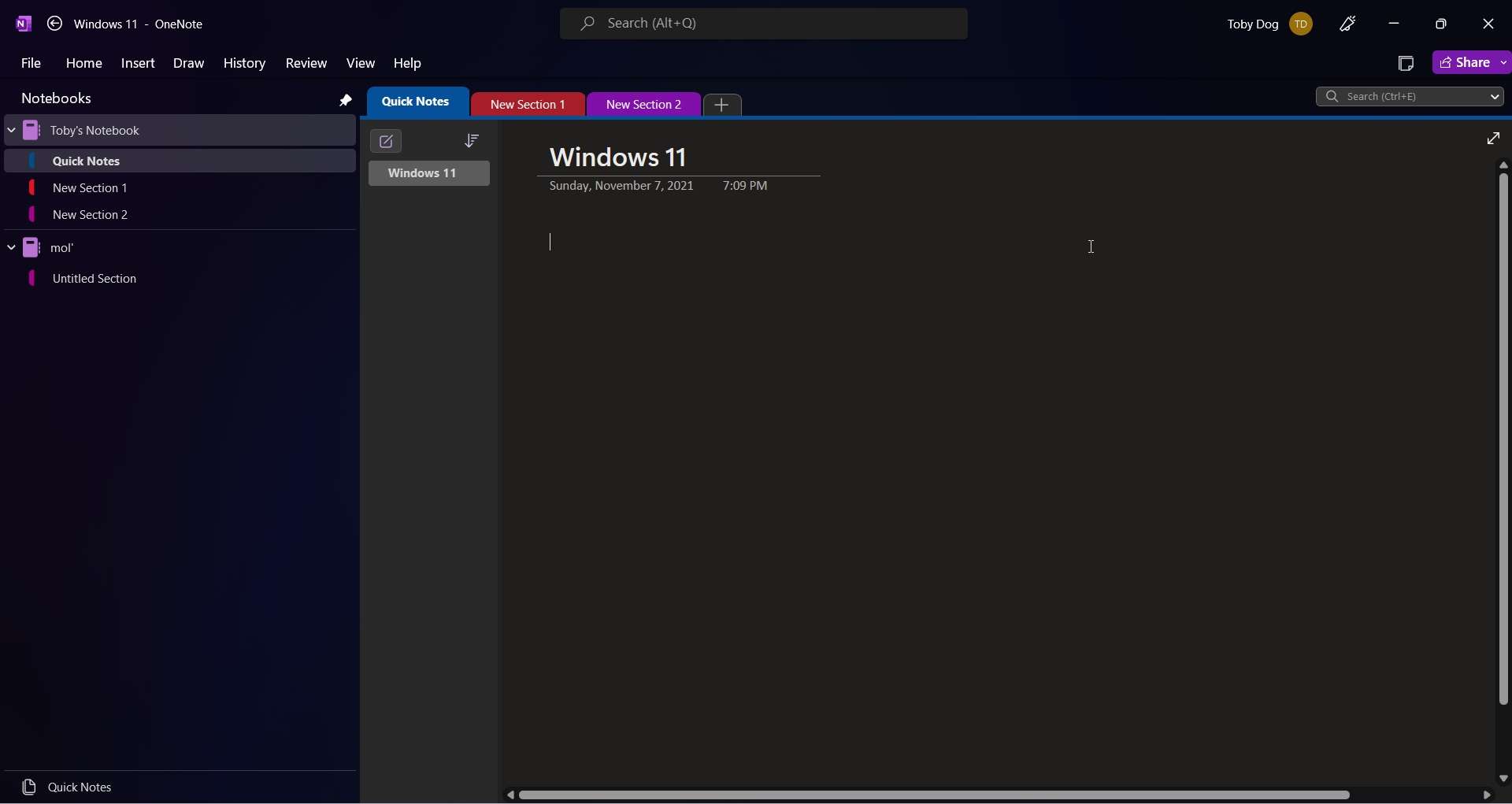 The new design is pretty minimalist and uses a variety of bold colours.

It is currently being tested with only a few Office Insiders via Ab/B test, with the new version clocking in as version Version 2206 (build 15313.20000). Unfortunately for most on the same version of the app, the UI is the same as the older version, suggesting only very few have access to the new UI.

If well accepted, we should see the new version roll out to the rest of the Insiders in the next few weeks.