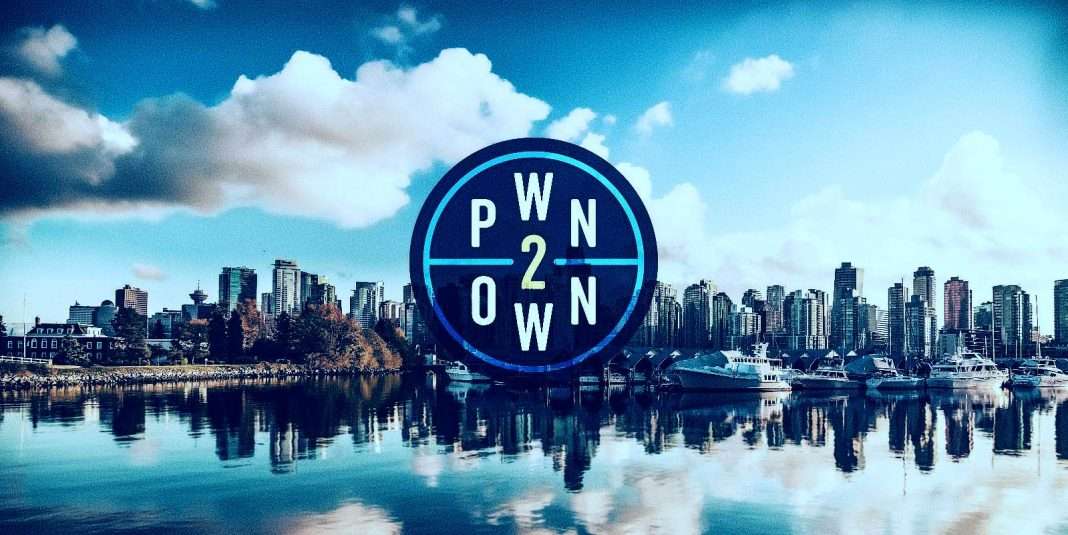 There was a time when we believed there was such a thing as secure and insecure software, but the yearly Pwn2Own hacker event has long disabused us of that notion.

These days it is merely software that has been hacked, or which is yet to be hacked.

On the first day of Pwn2Own Vancouver 2022 Windows 11 and Microsoft Teams joined the hack list using a number of zero-day and chained exploits.

Lastly, Masato Kinugawa earned another $150,000 for exploiting a 3-bug chain of injection, misconfiguration, and sandbox escape.

Microsoft now has 90 days to develop and release security fixes for all reported exploits before they are publicly released.

On day 2 hackers will be taking on Tesla’s infotainment system, for a total of more than $1 million in prizes.