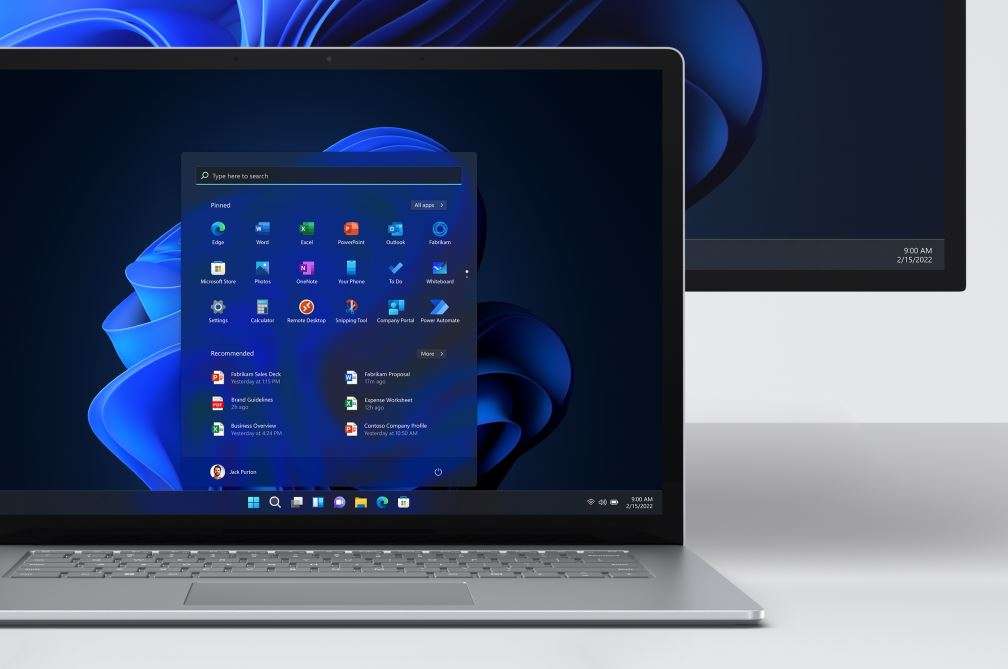 Microsoft has announced a major upgrade to the Windows Subsystem for Android™ on Windows 11.

Microsoft has updated the experience to Android 12.1. This update may cause some apps to fail to launch (see the known issues below for more details).

With this update, telemetry collection (optional diagnostic data setting in the Windows Subsystem for Android Settings app) is now off by default.

Networking for Windows Subsystem for Android on newer Insider Preview builds (OS Build 22621+) has been improved to enable Android apps to connect to devices on the same network as your Windows PC. With advanced networking, you can play your favorite content on a speaker on the same network, or set up a security camera (or other smart home device) with a compatible Android app.

The Windows Subsystem for Android Settings app has been redesigned and updated in a huge way. Microsoft has redesigned the app from the ground up, now with clearer settings groups, grouped navigation and an all-around cleaner user experience. Microsoft has also added a diagnostic data viewer where you can examine all the diagnostic data collected by the Subsystem, and configuration options in the new compatibility settings to turn on fixes for specific apps such as forcing apps to be non-resizable or enabling swipes for arrow keys.

Microsoft has made some great improvements to Android apps integrating with Windows in this update. For newer Insider Preview builds (OS Build 22621+), Windows taskbar icons will now show which Android apps are currently using microphone, location, and other system services in the system tray, and an auto-hidden taskbar will now correctly hide/show when Android apps are running. Android toasts will now be reflected as Windows notifications, and the Window title of an Android app will now reflect the Android activity title. Also, for newer Insider Preview builds (OS Build 22621+), Android apps will not be restarted when your devices come out of connected standby but will instead pick up where you left off.

Improvements to the camera in Android apps

Many camera updates are being shipped in this update. The camera orientation is now fixed to natural orientation, and issues with incorrect camera preview, bugs with letterboxing and squishing of the camera feed have now been addressed.

Mouse and keyboard support in Windows Subsystem for Android has been improved, with fixes such as improved scroll-wheel support, fixes for the onscreen keyboard focus and fixes for the Android software keyboard displaying correctly.

Microsoft is shipping the update for Windows Subsystem for Android™ on Windows 11 starting today with Windows Insiders in the Dev Channel.