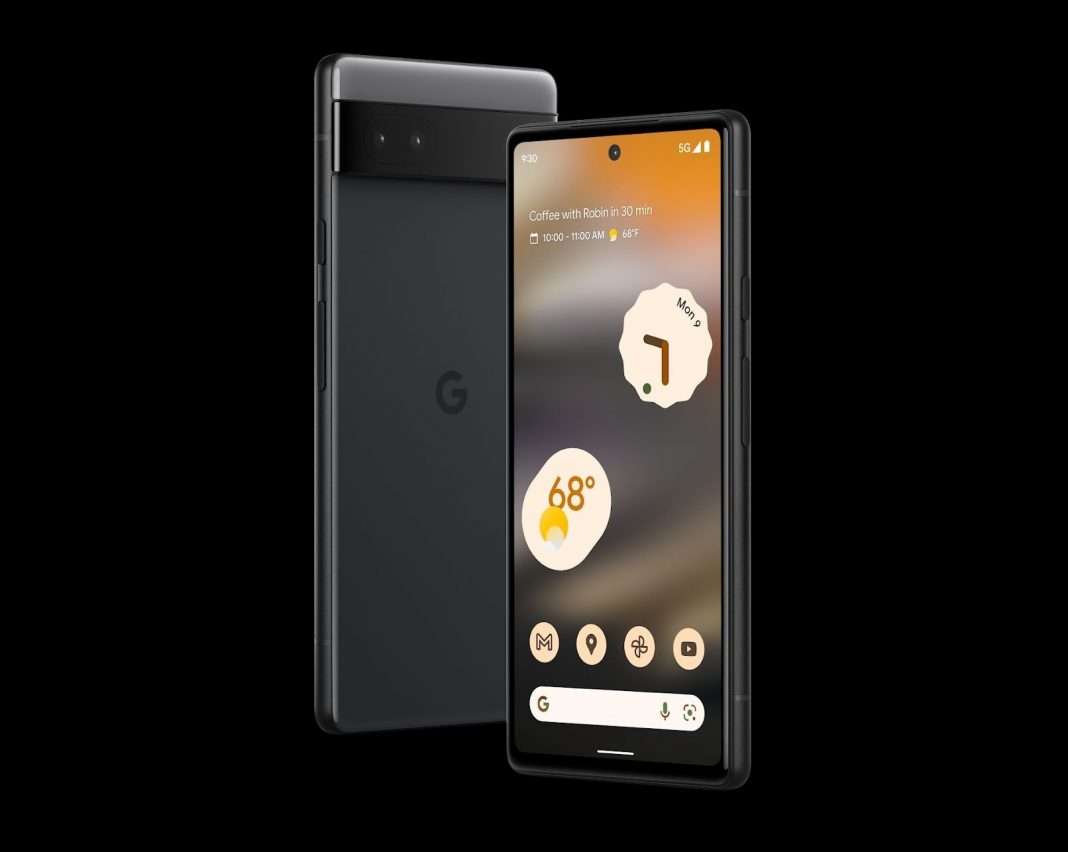 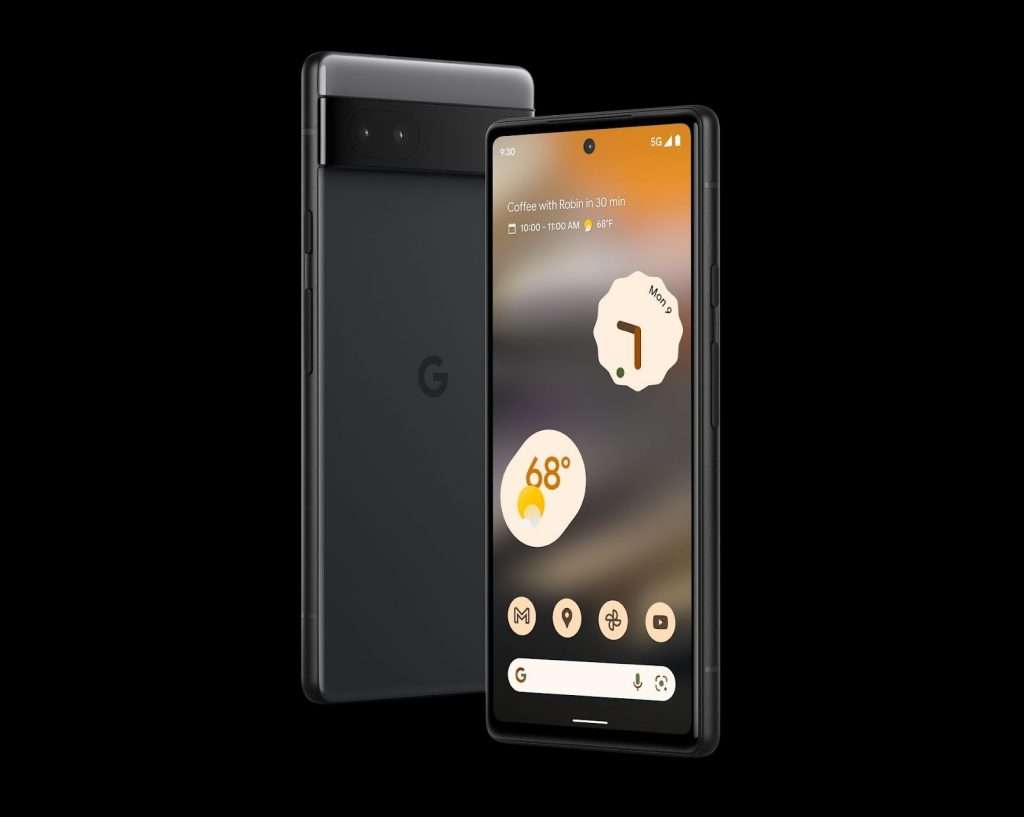 Google is expected to reveal Pixel 6a smartphone later today at Google I/O event. Ahead of the official announcement, the official render and tech specs of Pixel 6a device have been leaked.

As you can see from the image above, the Google Pixel 6a looks a lot like the existing Google Pixel 6 series devices. There is a distinctive horizontal camera bump on the back dual camera setup.

According to the leaked specs, the Pixel 6a will feature a 6.1-inch OLED display, Google Tensor processor, 6GB RAM, 128 GB storage, 12.2 primary camera and 12MP Ultra-wide camera and a 8MP front camera. 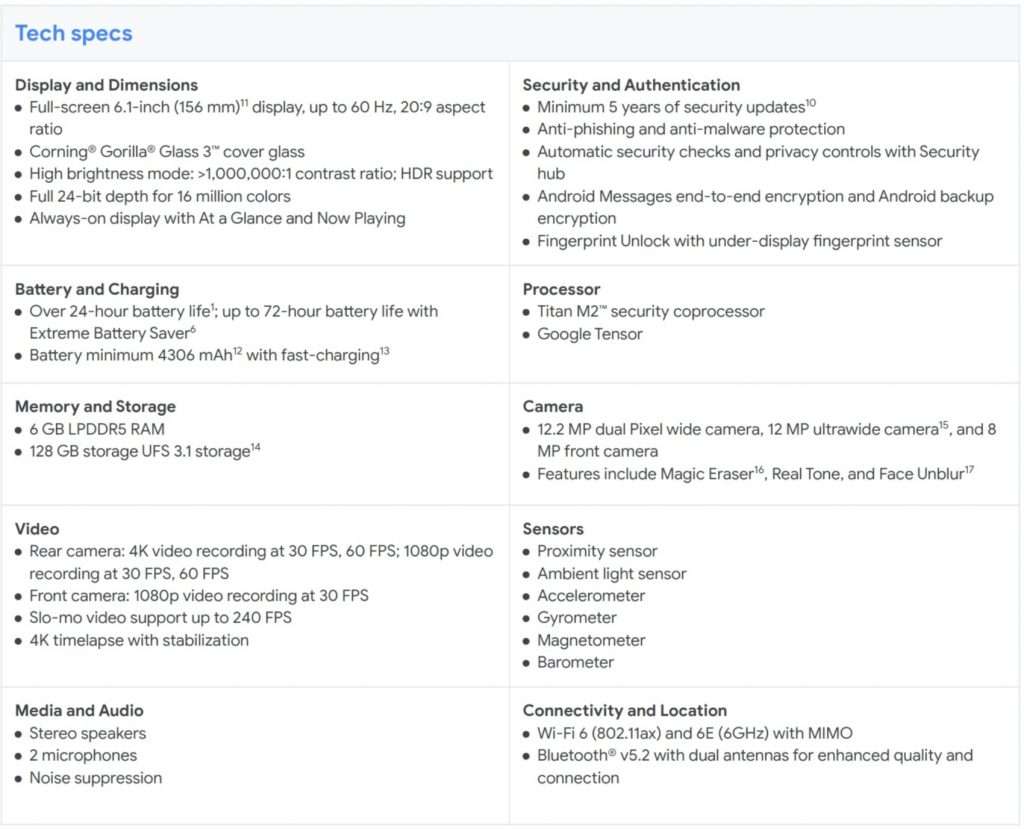