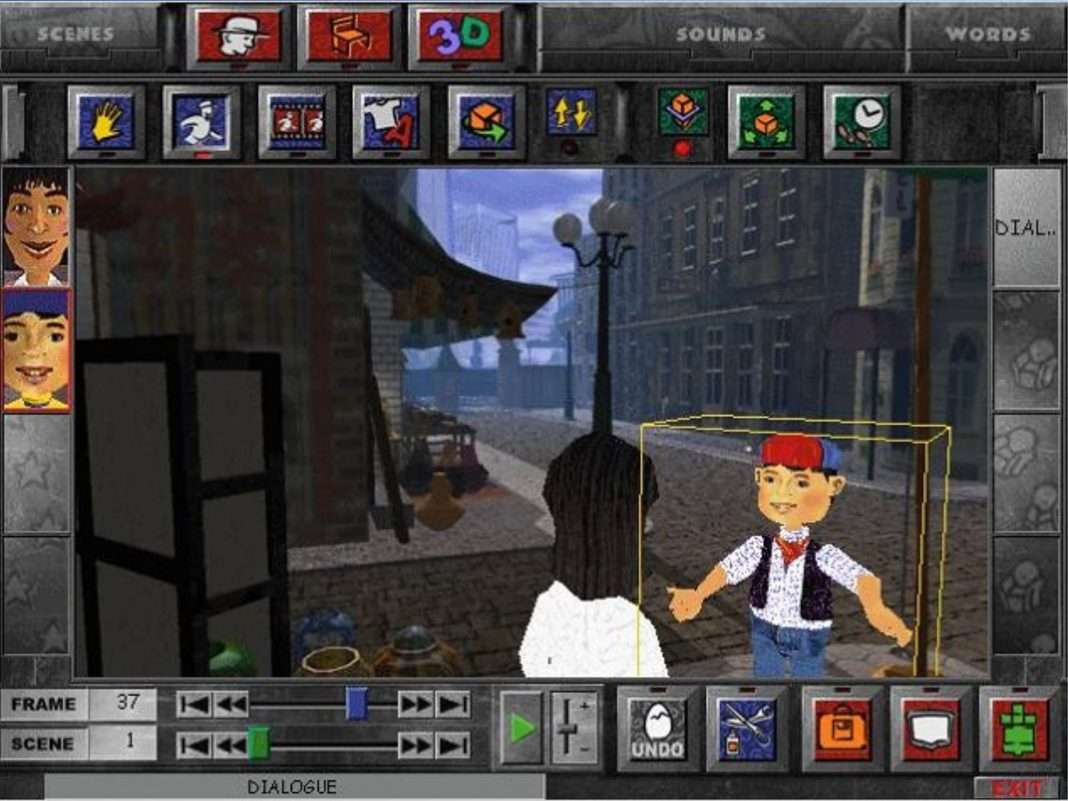 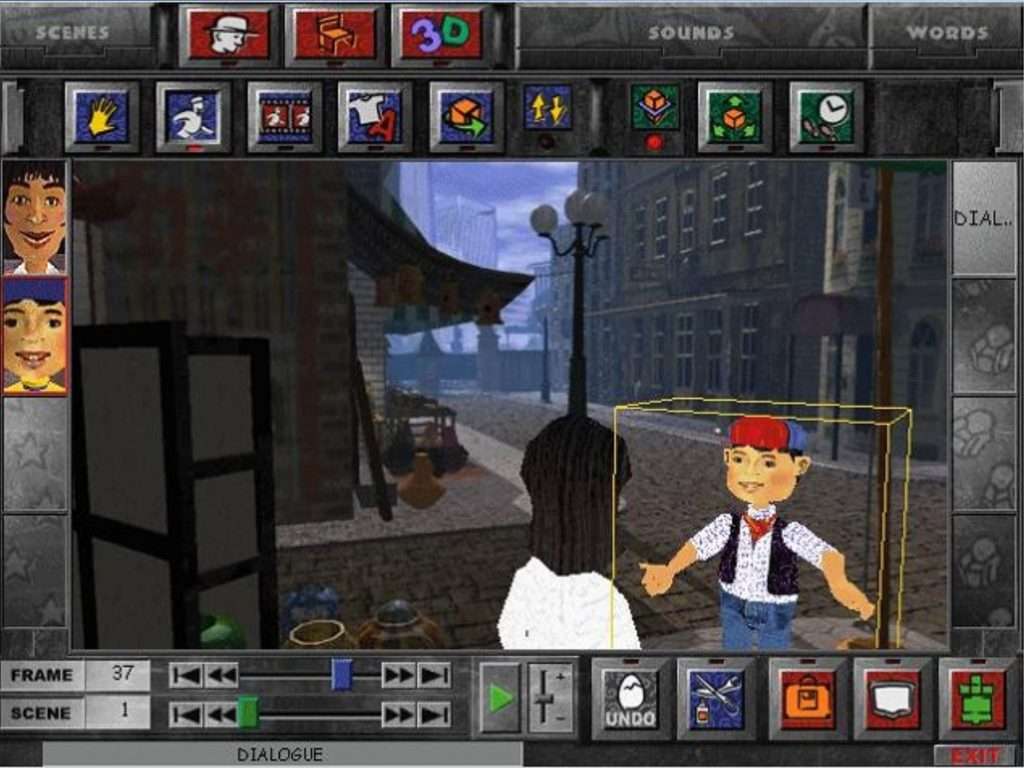 Based on the feedback from the community, Microsoft has now open sourced the 3D Movie Maker tool. This open-source release includes a build from 1995 of BRender from Argonaut software.

Don’t get too excited about this news because this project is unlikely to build successfully on modern PCs. You can follow the instructions below to get started.