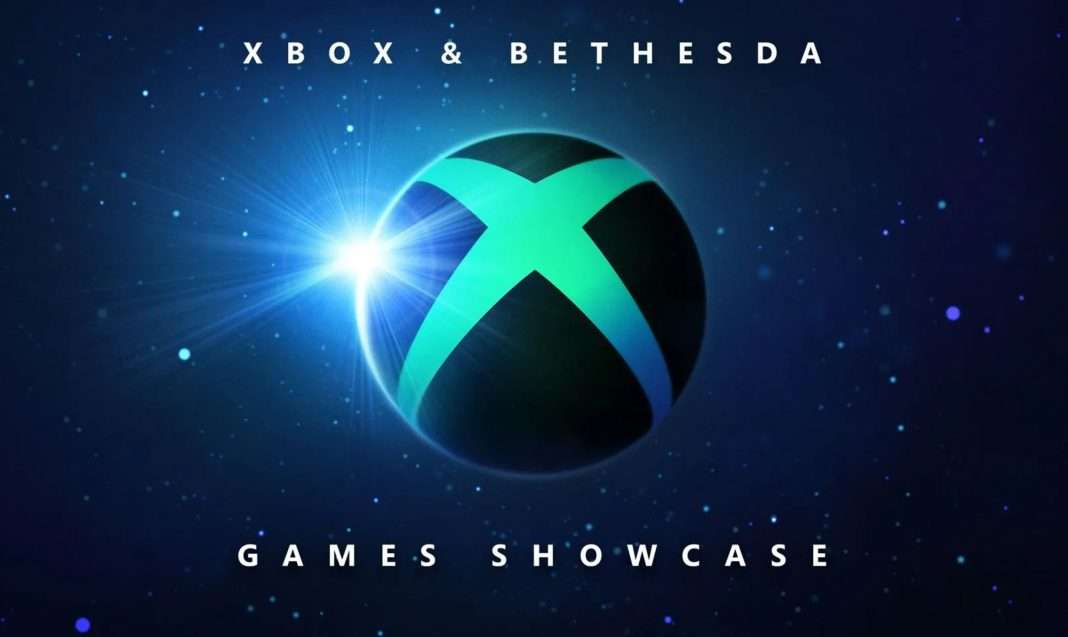 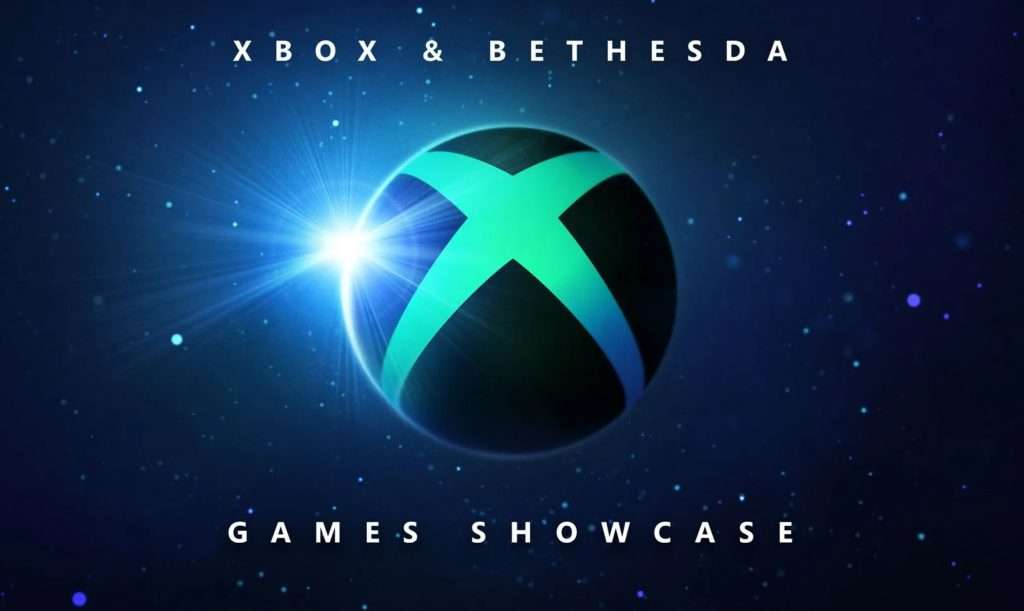 Microsoft today announced that it will hold the Xbox & Bethesda Games Showcase on Sunday, June 12 at 10 a.m. PT.

As expected, you can expect this show to feature titles coming from Xbox Game Studios, Bethesda, and Microsoft’s partners around the world.

The Xbox & Bethesda Games Showcase will include everything you need to know about the diverse lineup of games coming soon to the Xbox ecosystem, including upcoming releases to Game Pass on Xbox and PC.

You will be able to watch the live stream of the event through any of the following links: