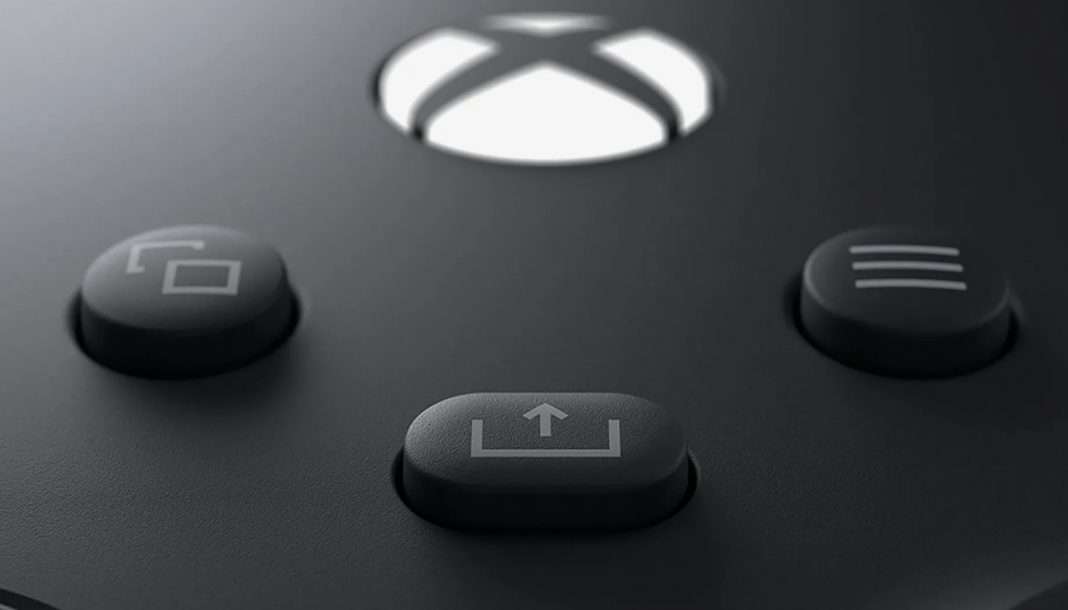 NPD today reported the March 2022 gaming industry sales data. According to the report, Microsoft Xbox topped the charts ahead of Sony PlayStation and Nintendo Switch.

Even though the overall gaming hardware shipments dropped 24% when compared to last year, Xbox hardware unit and dollar sales in March 2022 set new all-time high for the platform. The previous best by Xbox was recorded in 2011 by Xbox 360.