Home Apple Not just Lightning – The EU is aiming to dismantle all of... 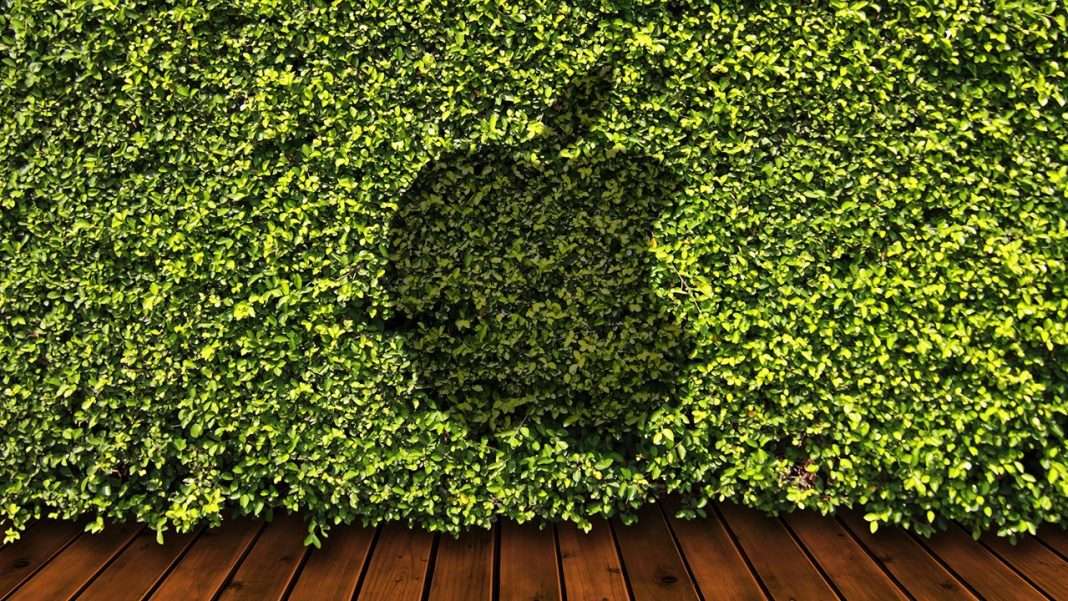 We reported a few days ago that the European Comission was looking to finalize policy which would force Apple to abandon their Lightning connector in favour of USB-C.

A draft copy of the European Union’s new Digital Markets Act (DMA) has leaked, and it has revealed that the EU is planning to force smartphone companies to open up their devices to a degree that would be game-changing for Apple, and which would affect their App Store, Messages, FaceTime, third-party browsers, and Siri.

Aimed at reigning in “gatekeeping”, the legislation would force the following changes:

Companies that fail to comply would face large fines, as high as ten percent of the company’s worldwide annual turnover, or even forced disinvestment.

With Android OEMs already complying with most of the requirements, the proposed legislation appears to be mostly targeted at Apple and its walled gardens.

The Digital Markets Act has already been approved by MEPs in March, and once the finalized document is officially published the European Parliament and the Council will need to approve it before it can come into effect.  According to Digital competition chief Margrethe Vestager, this should happen sometime in October 2022.