Home Microsoft Microsoft: SMB1 will be disabled by default in Windows 11 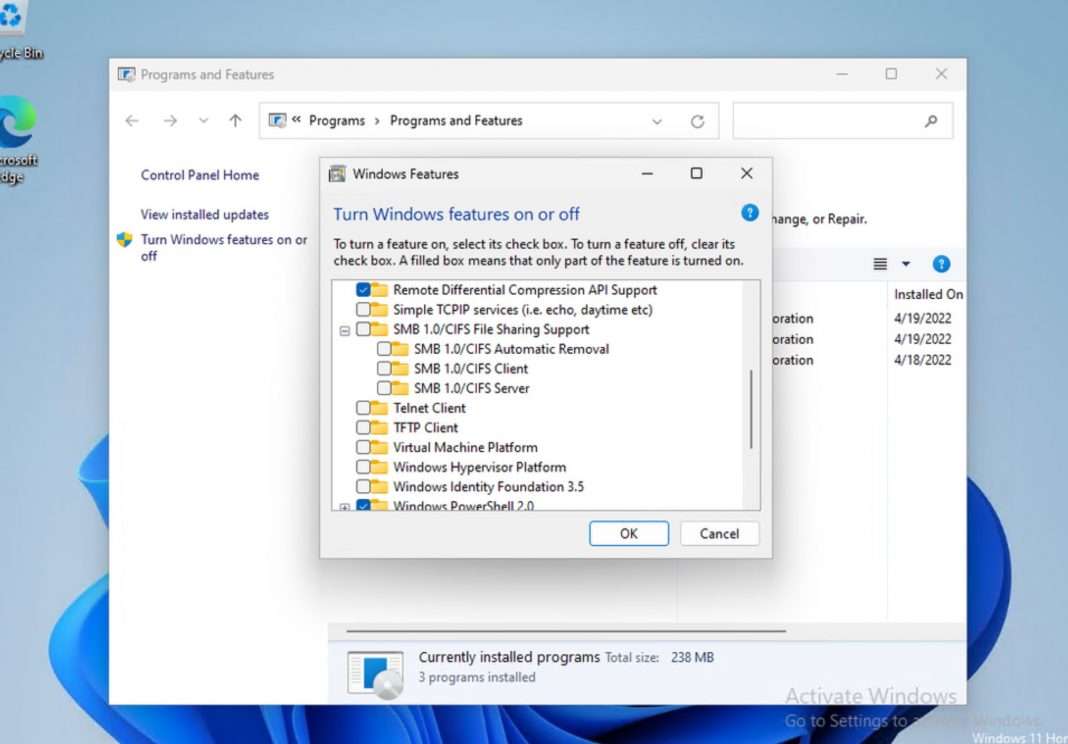 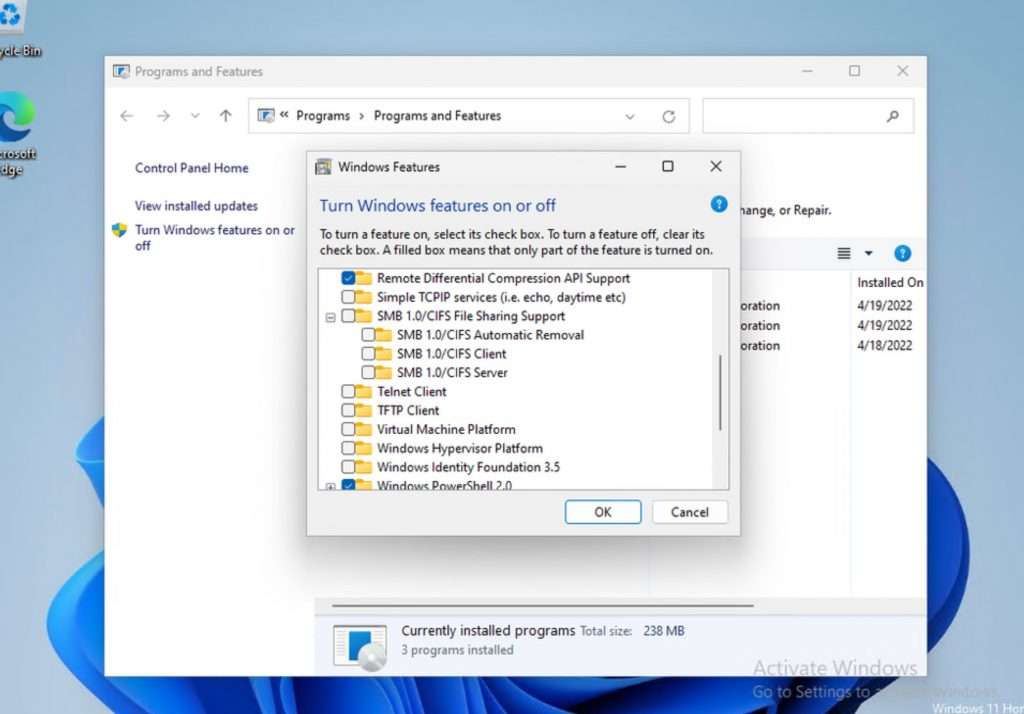 Microsoft also announced that it has plans to remove the SMB1 binaries in a future Windows 11 release. Windows and Windows Server will no longer include the drivers and DLLs of SMB1. However, customers will be able to download and install SMB1 through a separate installer.