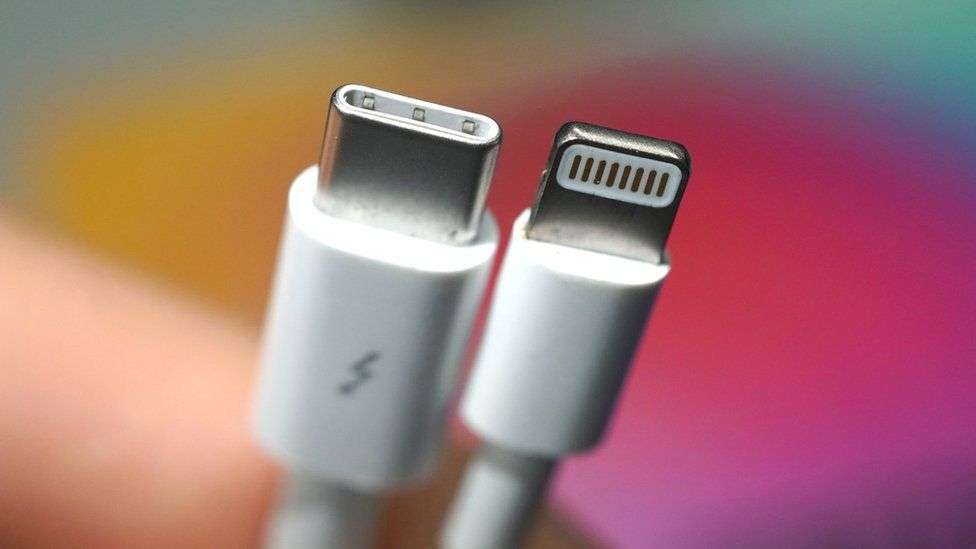 The EU has for more than a decade been working on standardizing on a single mobile connector, though the market has appeared to move faster than the EU’s legislative process on most occasions.

The current effort is to standardize on USB-C, and today MEPs in the European Parliament’s internal market and consumer protection (IMCO) committee voted to adopt the position that it will push to standardize charger ports for a range of mobile devices on USB Type-C, including smartphones, tablets, handheld games consoles, e-readers, digital cameras, electronic toys and more.

Additionally, the MEPs voted to expand the original proposal to cover laptops, among other additional products.

The vote was passed 43:2 in favour of the proposal, with the full EU parliament to vote in May 2022 to confirm how it will negotiate with Member State governments on the detail of the legislation.

The main loser of the legislation is expected to be Apple, which has clung tenaciously to its Lightning port for iPhones, despite most of the smartphone industry moving to USB-C.

There have been rumours that Apple intends to circumvent the legislation by moving to a port-less, fully wireless device.

The internal market and consumer protection (IMCO) committee is however getting ahead of this move by requesting a “minimum interoperability” of any new charging solutions.

The rules will affect most electronic devices, including smartwatches, though small devices for which USB-C ports are too large can be exempted.

“The goal is to avoid a new fragmentation in the market, to continue to reduce environmental waste, ensure consumer convenience and avoid so-called “lock-in” effects created by proprietary charging solutions,” it said in a press release.

The comission is also looking into new labelling rules, so buyers will know if their new device comes with a charger.

The main issue with the proposal is the date of the proposed implementation, with companies having until 2026 to implement the rules.

“We are proposing a truly comprehensive policy intervention, building on the Commission’s proposal by calling for the interoperability of wireless charging technologies by 2026 and improving information given to consumers with dedicated labels,” said MEP Alex Agius Saliba. “We are also expanding the proposal’s scope by adding more products, such as laptops, that will need to comply with the new rules.”