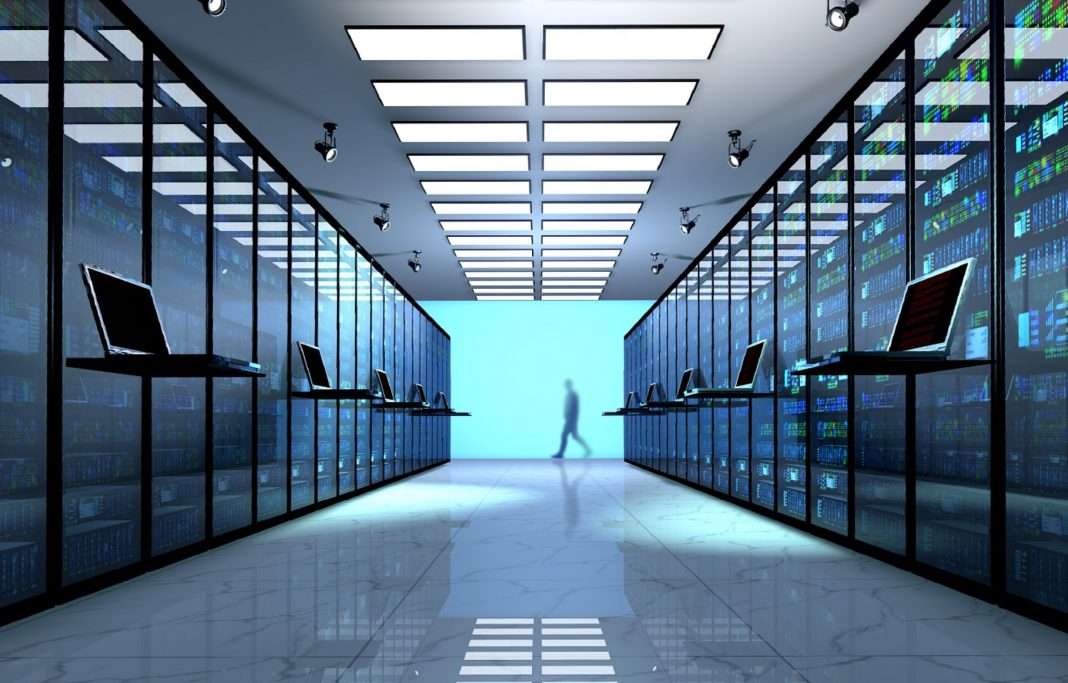 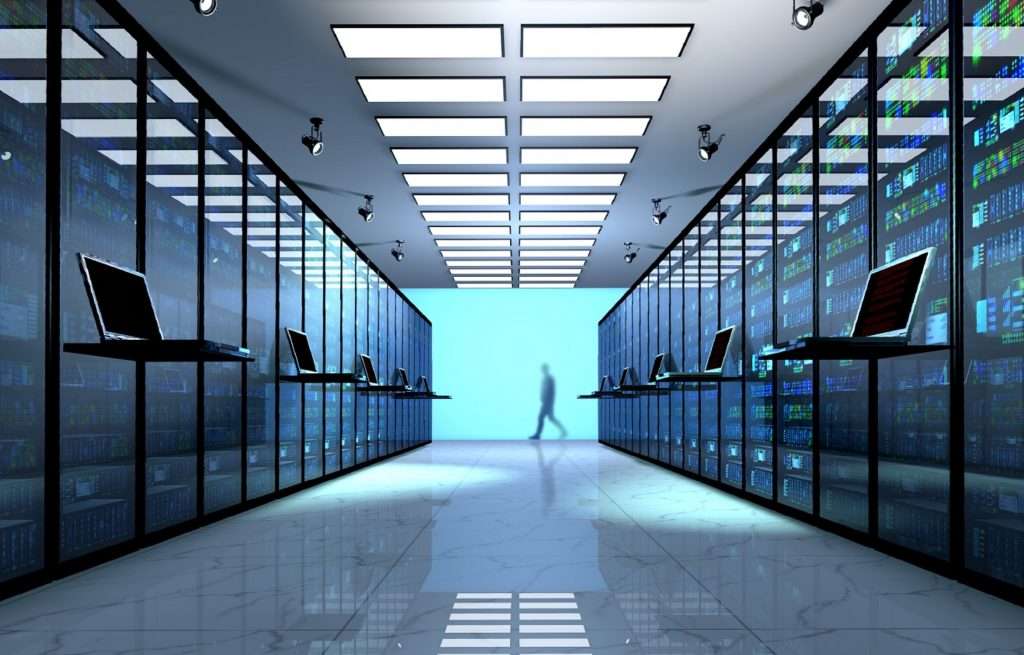 SONiC is an open-source network operating system created by Microsoft for its Azure data centers. It is based on Linux, and it supports 100 different switches from multiple vendors and ASICs. SONiC is already a hit among large cloud-service providers as it enables them to create network solutions by taking advantage of a large ecosystem and community.

SONiC has now joined the Linux Foundation family of open networking projects. The Linux Foundation will focus on the software component of SONiC, and will work with Open Compute Platform(OCP) on aligning hardware and specifications like SAI.

“Microsoft founded SONiC to bring high reliability and fast innovation to the routers in Azure cloud data centers. We created it as open source so the entire networking ecosystem would grow stronger.  SONiC already runs on millions of ports in the networks of cloud scalers, enterprises, and fintechs.  The SONiC project is thrilled to be joining the Linux Foundation to take the community to its next jump in scale, participation, and usage,” said  Dave Maltz, Technical Fellow and Corporate Vice President, Microsoft Azure Networking.

You can learn more about OCP’s take on this news here.