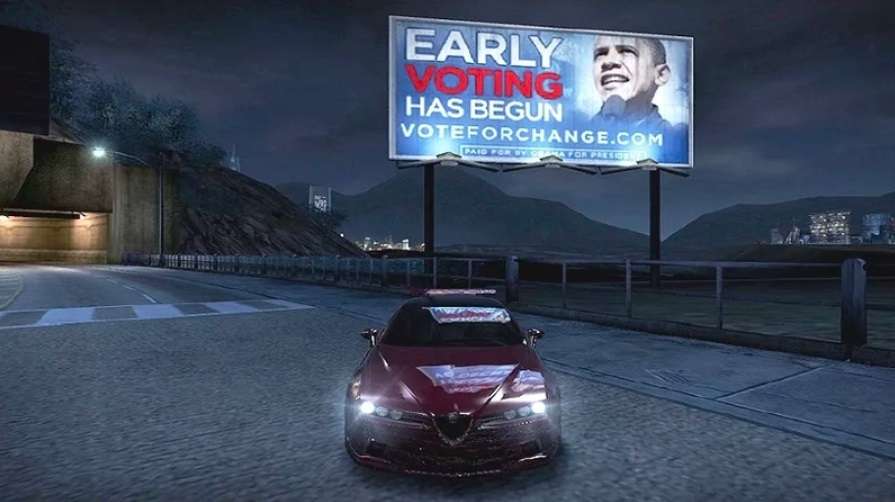 Business Insider reports that Microsoft is working on a plan which would result in the company selling ad space on virtual billboards to fund free to play games.

Microsoft is reportedly looking to develop a private marketplace which would mean ads would always be appropriate for the game it was featured in and would not disrupt gameplay.

The work is still in an early stage, and Microsoft is still trying to find an ad technology firm to build the catalogue and cooperate on placement, though Microsoft is hoping to launch the technology in Q3 2022.

While the plan may face some resistance from gamers, its focus on free-to-play games may diffuse the opposition somewhat, and it would also reduce the pressure on other monetization strategies such as skins and loot boxes.

When asked for a comment, a spokesperson said Microsoft was constantly striving to “improve the experience” for developers and players but didn’t have “anything further to share.”