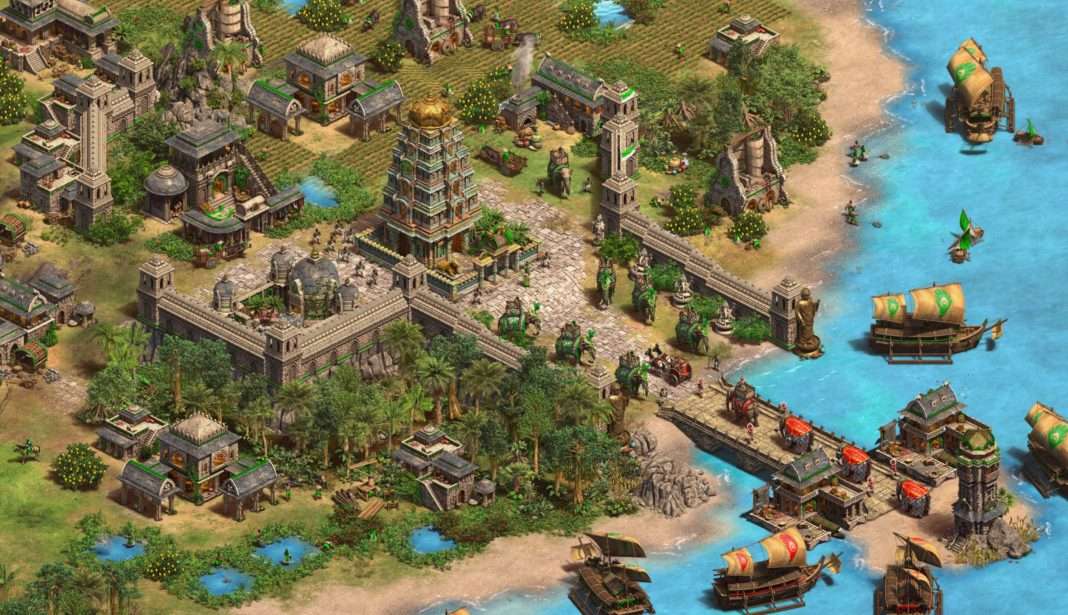 This new expansion will have three new civilizations with new unique units and technologies.

Bengalis — Navigate the winding rivers and dense jungles of Bengal as you build a thriving economy to fuel unstoppable armies of elephants. The Bengali unique unit is the Ratha, a sturdy chariot that can switch between melee and ranged attack modes.

Dravidians — Seize control of the lucrative Indian Ocean trade routes and utilize advanced metallurgy as you build one of the wealthiest sea empires of medieval Asia. The Dravidian unique units are the Urumi Swordsman, a warrior wielding a scathing flexible sword, and the Thirisadai, a massive vessel that dominates the high seas.

Gurjaras — Ride swift mounts across the fertile fields and open plains of western India and unleash diverse armies of sturdy warriors upon your enemies. The Gurjara unique units are the Shrivamsha Rider, a speedy cavalry unit that can dodge enemy attacks, and the Chakram Thrower, an infantry unit that unleashes volleys of deadly metal discs.

It also includes three new campaigns spanning across India. You will be able to earn 23 new achievements (listed below) on your Xbox or Steam account through this expansion. 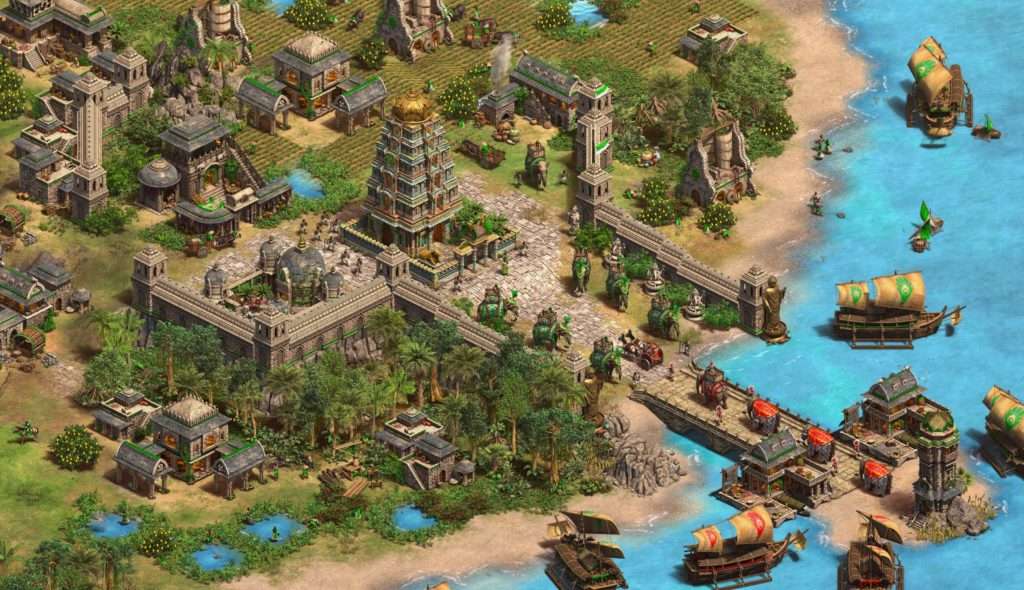 You can now pre-order the Dynasties of India expansion pack for Age of Empires II: Definitive Edition. And it will be available for download on the Microsoft Store and Steam on April 28, 2022.