Home Apple The latest release of Adobe After Effects is now up to 3x... 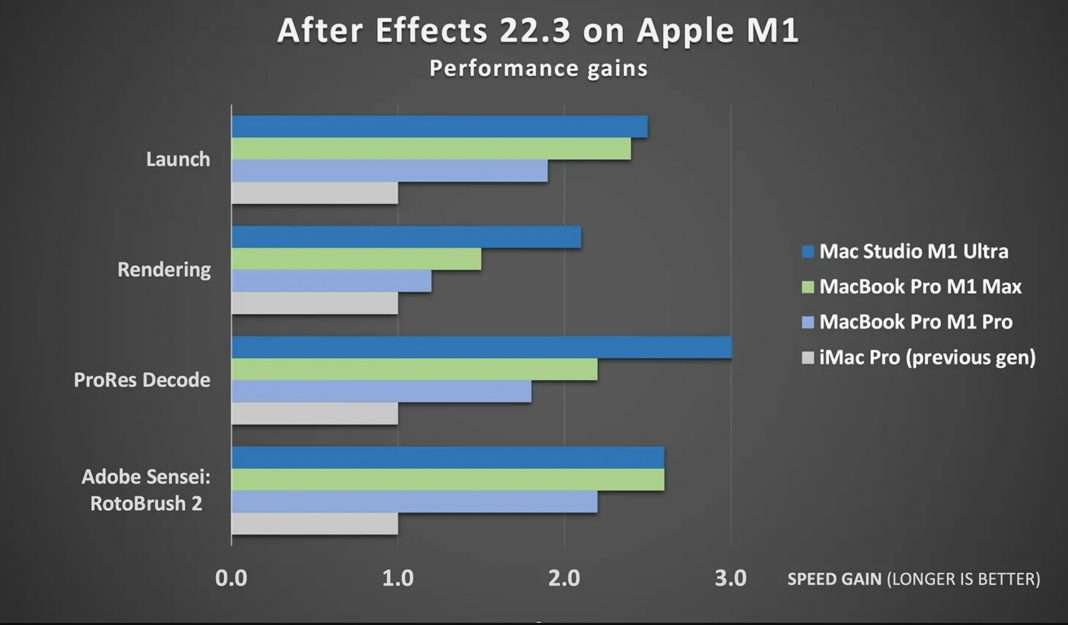 Following customer feedback, Adobe has finally optimized the After Effects for Apple M1 silicon. With this latest release, After Effects is now up to 2x fast on M1 computers and up to 3x on M1 Ultra Macs compared to Intel-based Macs. Thanks to dedicated NPU in Apple M1 Macs, Adobe Sensei machine learning features, like Roto Brush 2 and new Scene Edit Detection are faster than ever. ProRes decoding is up to four times faster on new M1 Ultra Macs versus Intel-based models. 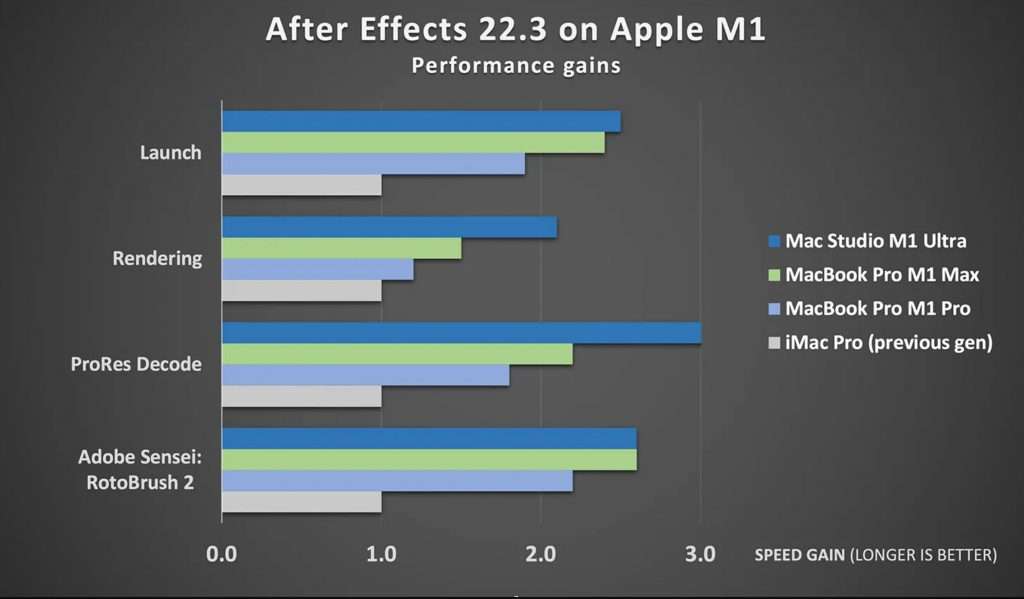 The new Extended Viewer in After Effects makes it easier for designers to navigate 3D space and move 3D layers by showing 2D and 3D layers located outside a frame’s edge when using the Draft 3D engine. Check out the demo below.

You can learn more about these new updates from the source link below.