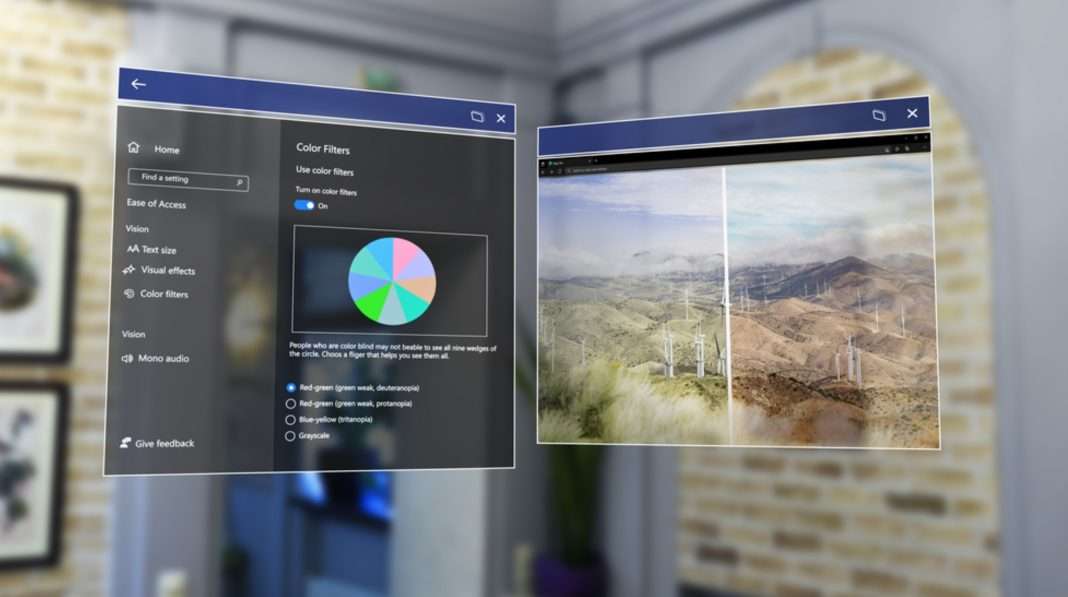 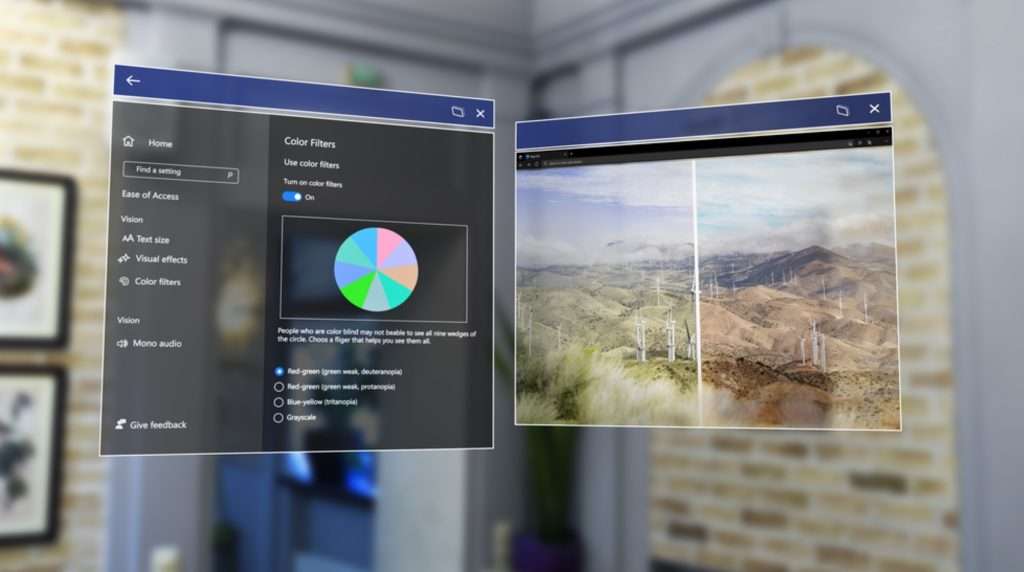 Microsoft today announced the release of Windows Holographic version 22H1 with some new features targeting both end-users and IT admins.

In the last major update, Microsoft added Moving Platform Mode which enabled users to use HoloLens in moving scenarios such as ships. With this release, Microsoft has made some great improvements to it. First, this feature is moving out of the beta. Also, Microsoft has enabled new improved methods for enabling Moving Platform Mode and new settings that allow you to configure settings such as down direction to be a different direction than gravity.

To prevent the Start menu from appearing while doing tasks that involve looking downwards and actively using hands, you can now enable several options such as requiring the user to look at their wrist or holding the icon for two seconds.

A new SDK allows apps to access power and thermal data of HoloLens so that they can have notification events and custom actions.

Finally, for IT admins, a new policy that allows you to launch specific apps from a Single App Kiosk app.