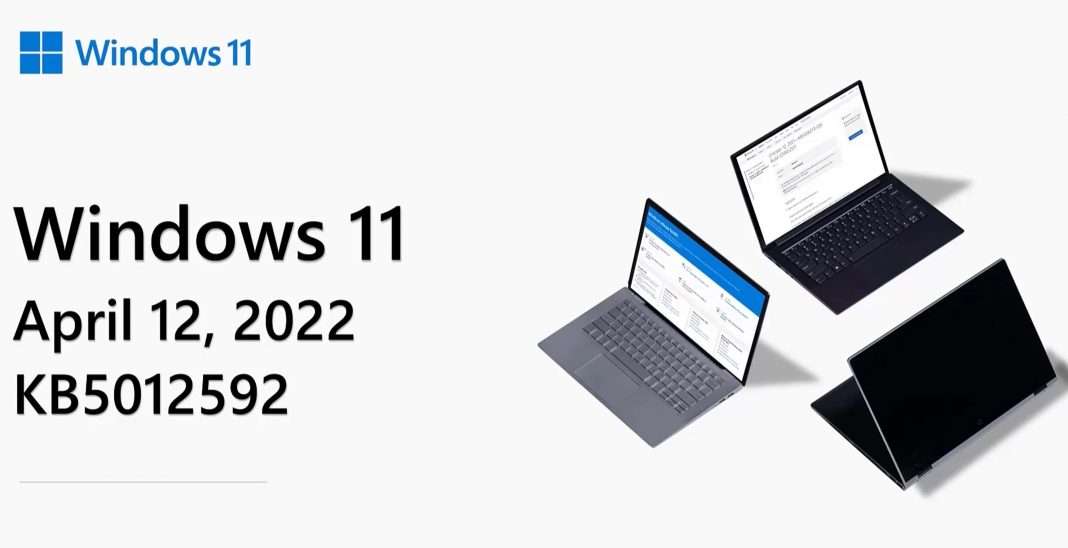 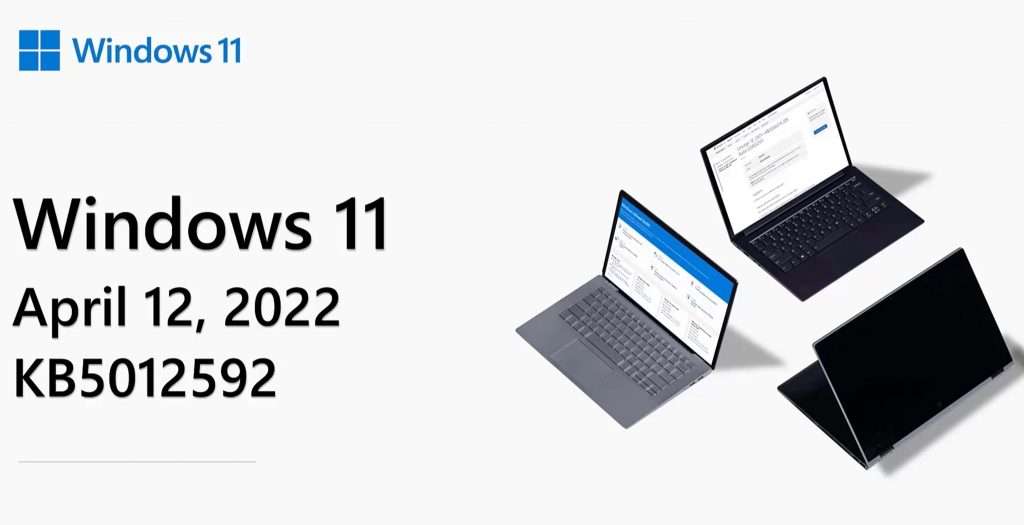 Microsoft today announced the release of Windows 11 OS Build 22000.613 (KB5012592) with notifications improvements and more. This update includes improvements that were a part of update KB5011563 and some miscellaneous security improvements to internal OS functionality. Find the list of new improvements below.

To learn about the known issue in this update, check the source link below.